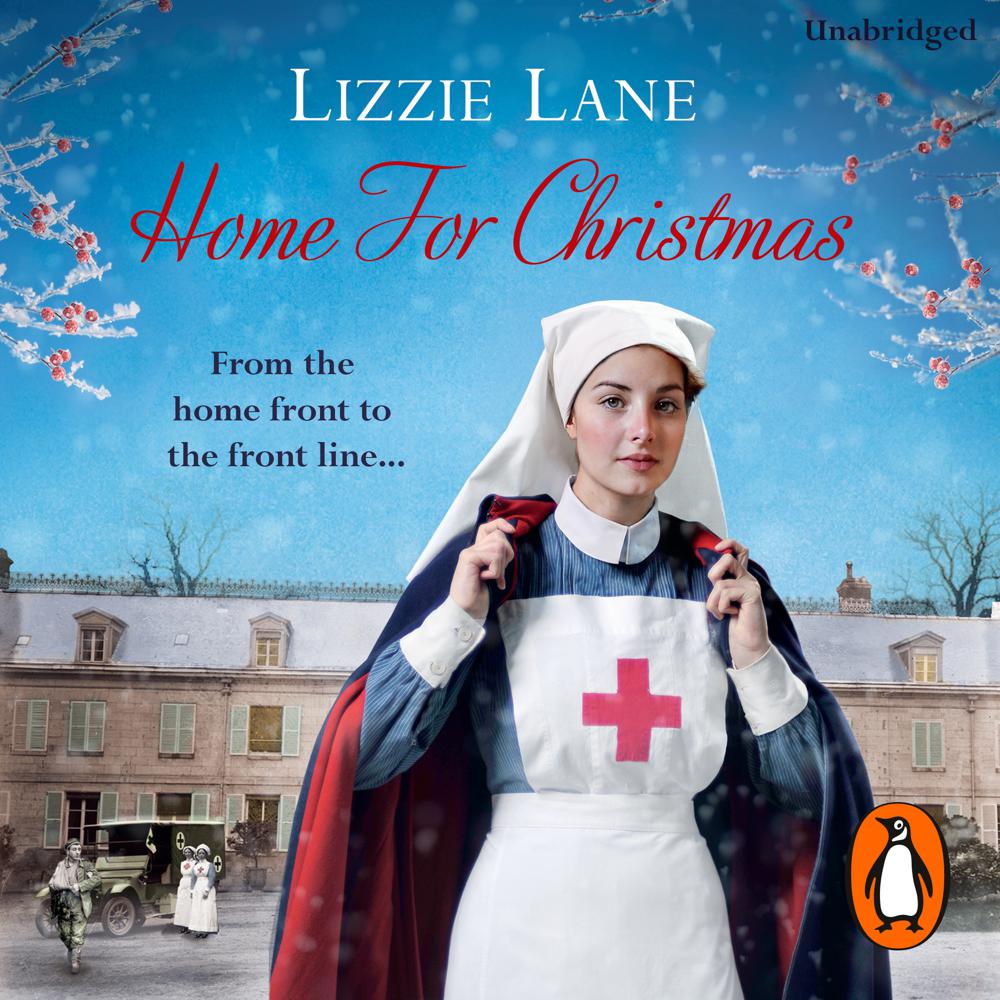 Will her soldier sweetheart make it home for Christmas?

Lydia is in training to be a nurse when she first meets Robert and, despite the differences in their class and background, they fall head over heels for one another.

Robert is the nephew of a Lord, and Lydia a mere doctor’s daughter – and a German doctor at that. While her parentage is no hindrance to their relationship in peacetime, when war is declared Robert’s family makes it clear they no longer approve of the match.

With no means of contacting Robert on the Western Front, Lydia volunteers herself, joining the Red Cross. But her love affair with Robert has had more than one consequence…