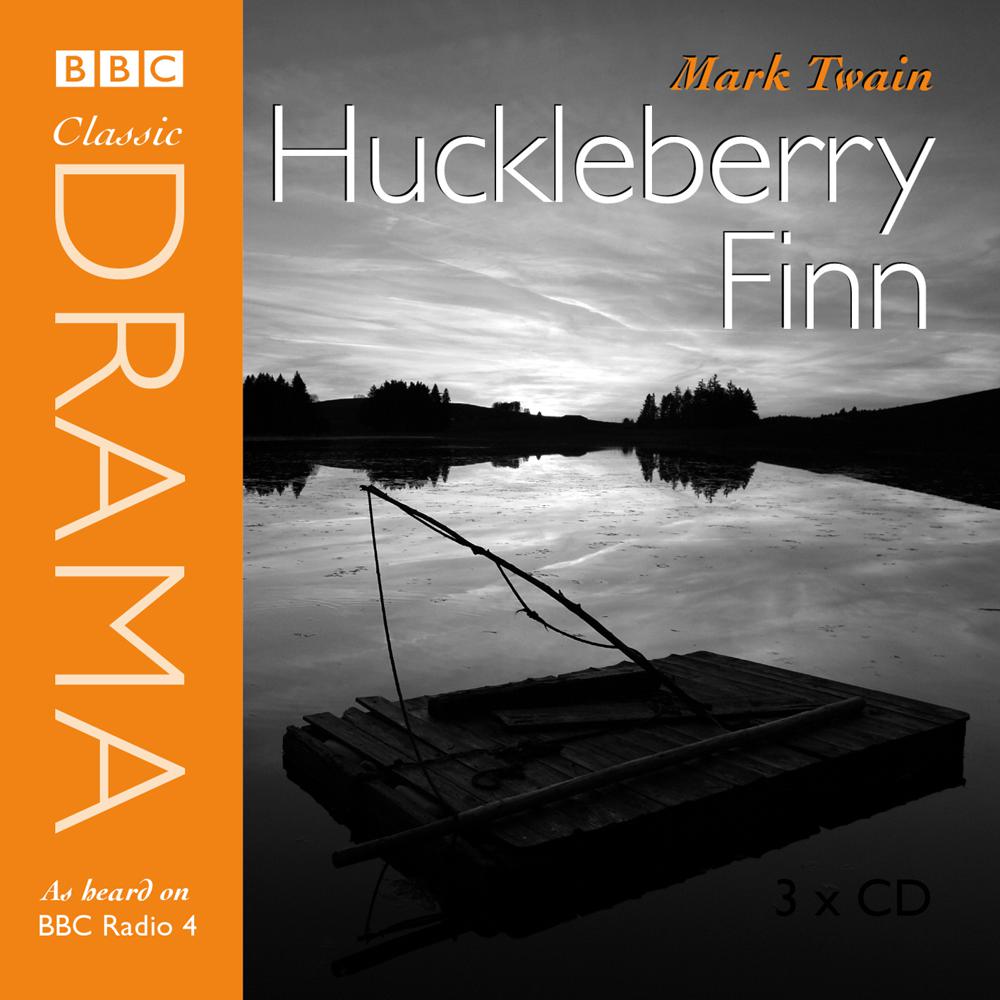 A BBC Radio 4 full-cast dramatisation of Mark Twain’s classic novel of adventure, loyalty and responsibility. Young Huck Finn can’t get along with the Widow Douglas’ attempts to ‘sivilize’ him, or the smothering discipline which she and her sister serve up at home. So when his drunken, good-for-nothing father turns up and kidnaps him, Huck takes his cue to leave and escapes to Jackson’s Island. There he meets runaway slave Jim, and the two become firm friends. Their bond of trust holds strong as they travel down the Mississippi river on a raft – witnessing misdeeds and murder along the way – and are separated, captured and re-captured before continuing in their bid for freedom. Full of tension, excitement, comedy and drama, Twain’s sequel to ‘The Adventures of Tom Sawyer’ is also regarded as a comment on the slavery and colour prejudice inherent in the mid-19th century American South. This compelling adaptation was recorded with the Canadian Broadcasting Corporation in Toronto and is enriched by an all-North American cast.