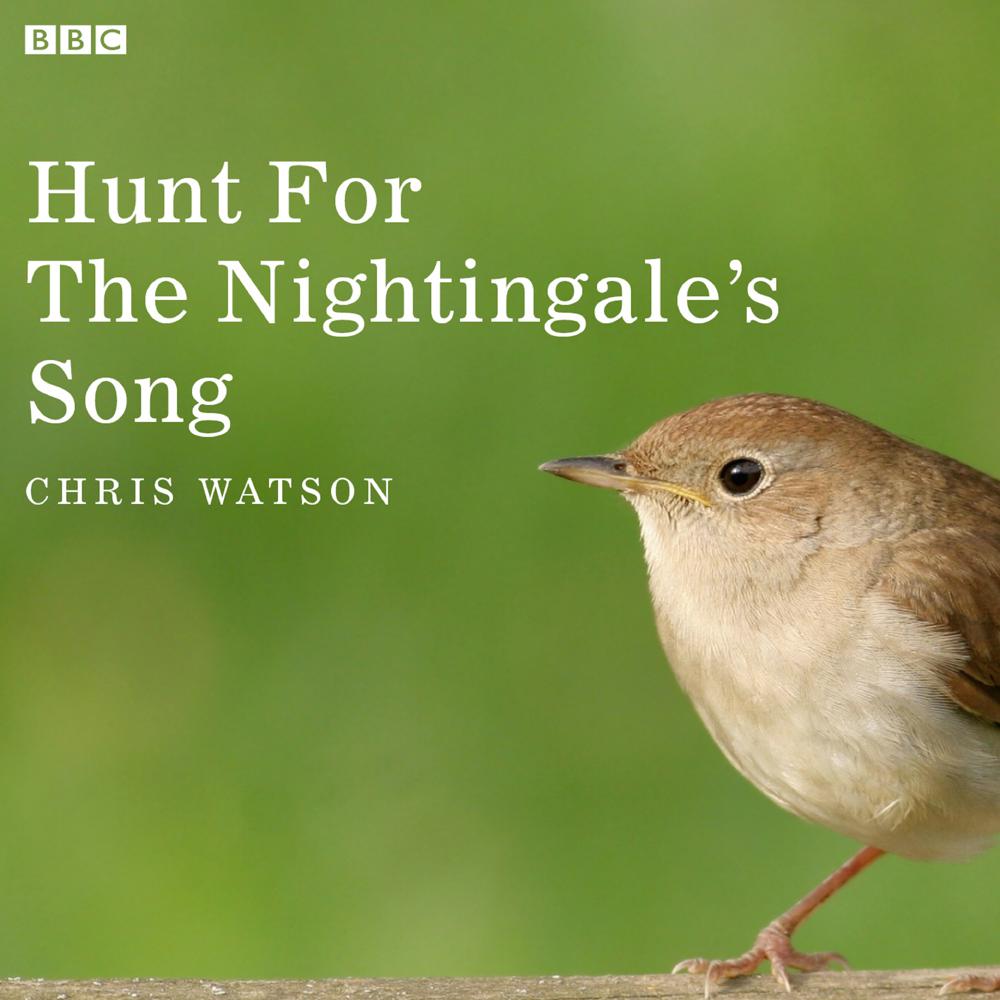 Hunt For The Nightingale’s Song

When he was fourteen years old, some friends of his parents gave wildlife sound recordist, Chris Watson, ‘The Observer’s Book of Birds’. Flicking through the pages, Chris was captivated by the description of a bird which sang at night. The bird was a Nightingale; and since first reading about it, Chris has been fortunate enough to hear Nightingales both in Britain and Europe but always as part of a chorus of birds. Now, in this programme, he tries to get a microphone really close to a Nightingale to record its remarkable song – a rich, mellow series of notes. The location is Rutland Water. There are two areas here which are regularly frequented by Nightingales – the Lyndon Reserve on the South Shore and Hambleton Wood, which is on a peninsula extending out into the Reservoir. Having been guided by the Wardens from the Nature Reserve to the areas of scrub where Nightingales have been heard singing, Chris is able to rig up microphones near potential song posts. The result, after several sleepless nights and a battle with brambles and nettles is the most astonishing clear, beautiful recording of a Nightingale. In ‘Hunt for the Nightingale’s Song’, the story of Chris’s quest to find and record a Nightingale is inter-cut with a commentary featuring Rob Thomas (Cardiff University), and Rob Fuller (British Trust for Ornithology) about the song of the Nightingale, its composition and function. Produced by Sarah Blunt.