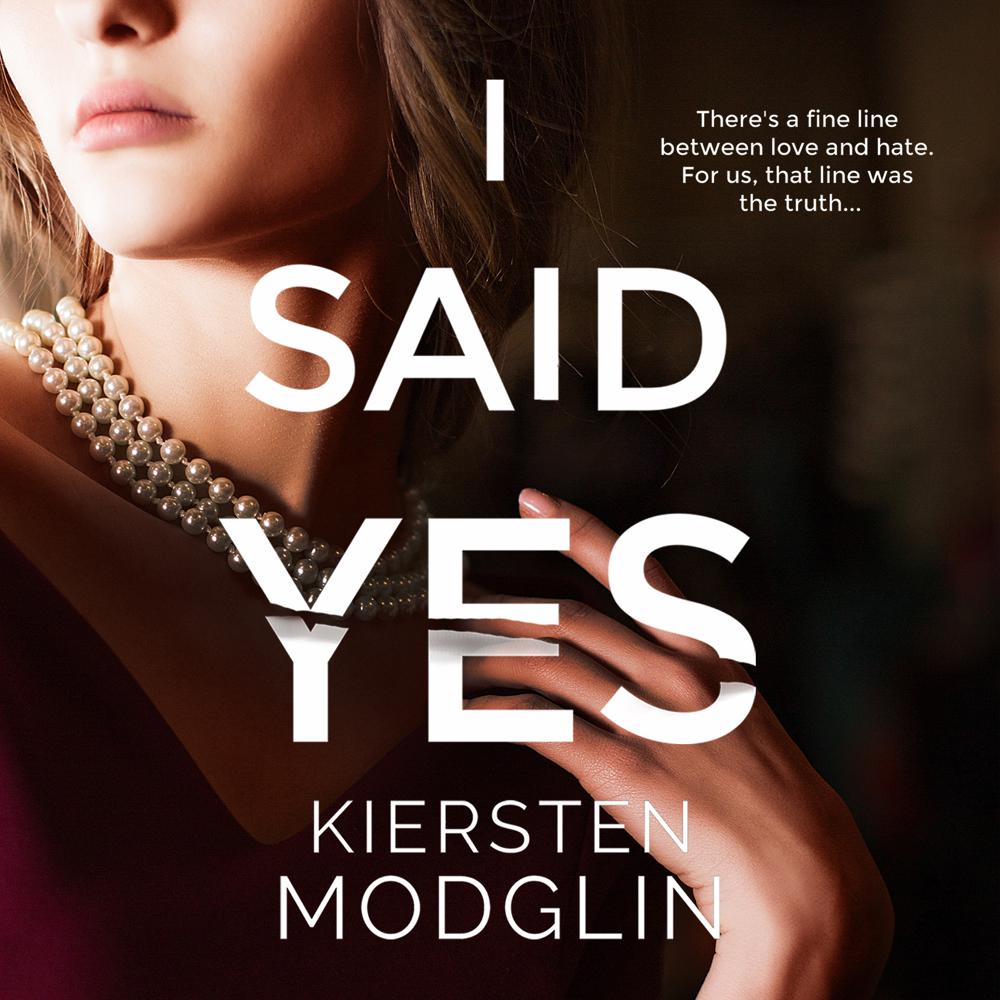 When Hannah meets Mark during a chance encounter, she finds herself saying yes to him for the first time. With an immediate first date, the two begin a whirlwind romance. Soon, Hannah is saying yes to everything Mark asks of her. These decisions quickly alter the world she once knew. Within months, they become inseparable, and she says yes to moving, marriage, and unbeknownst to her, a new existence filled with secrets, lies, and questions Hannah never thought she’d have to ask her husband. When she discovers Mark’s darkest secret, her life begins to unravel, and she is forced to face her own hidden truths. Hannah worries she may be in too deep to protect them, to help Mark, or to do what she fears she might have to—escape. Someone is lying. Someone is dead. Who is telling the truth in this twisted domestic thriller, and when the police come knocking, the most important question is: whose lie turned deadly?