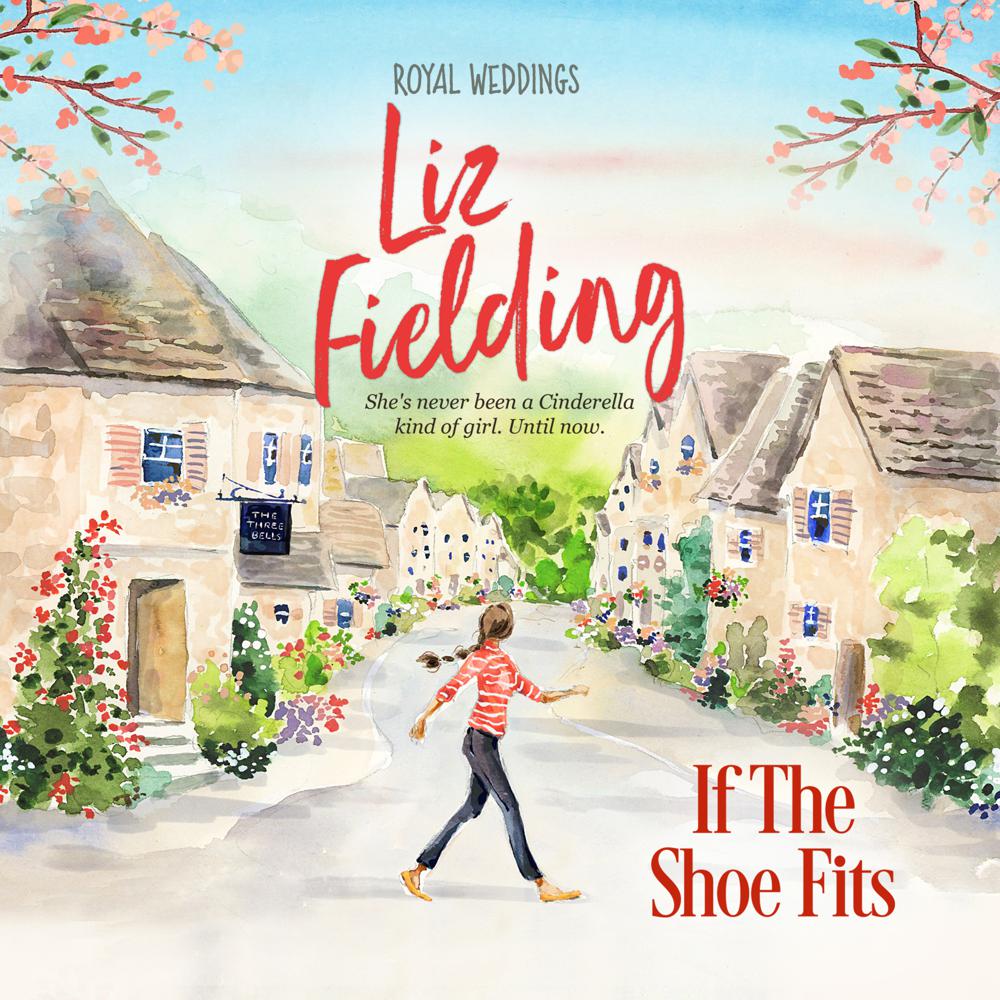 If the Shoe Fits

After being unceremoniously sacked from her glamorous job at a gossip magazine, Ally Parker returns home to Combe St. Philip in the Cotswolds to lick her wounds. Making ends meet by cleaning and waitressing in the village pub, she is thrown a lifeline when her best friend, Hope, confides that she is marrying Prince Jonas of San Michele and asks her to take on the local PR role.Ally’s a pro when it comes to celebrities, so this new job is a perfect fit, but things are never that simple. The wedding is under wraps until the official announcement in February, and it’s the untimely arrival of Count Fredrik Jensson, Head of Security for the royal family, that requires some fast thinking on her part. If there’s going to be village gossip, it’s not going to be about Hope but about that sizzling kiss between Ally and Fredrik!Deeply disapproving of any involvement in the wedding by an ex-journalist from a gossip magazine, Fredrik’s distrust cannot mask the sparks that fly between them—sparks that quickly flare into an inferno on their trip to the beautifully scenic principality of San Michele for the Prince’s wedding announcement.