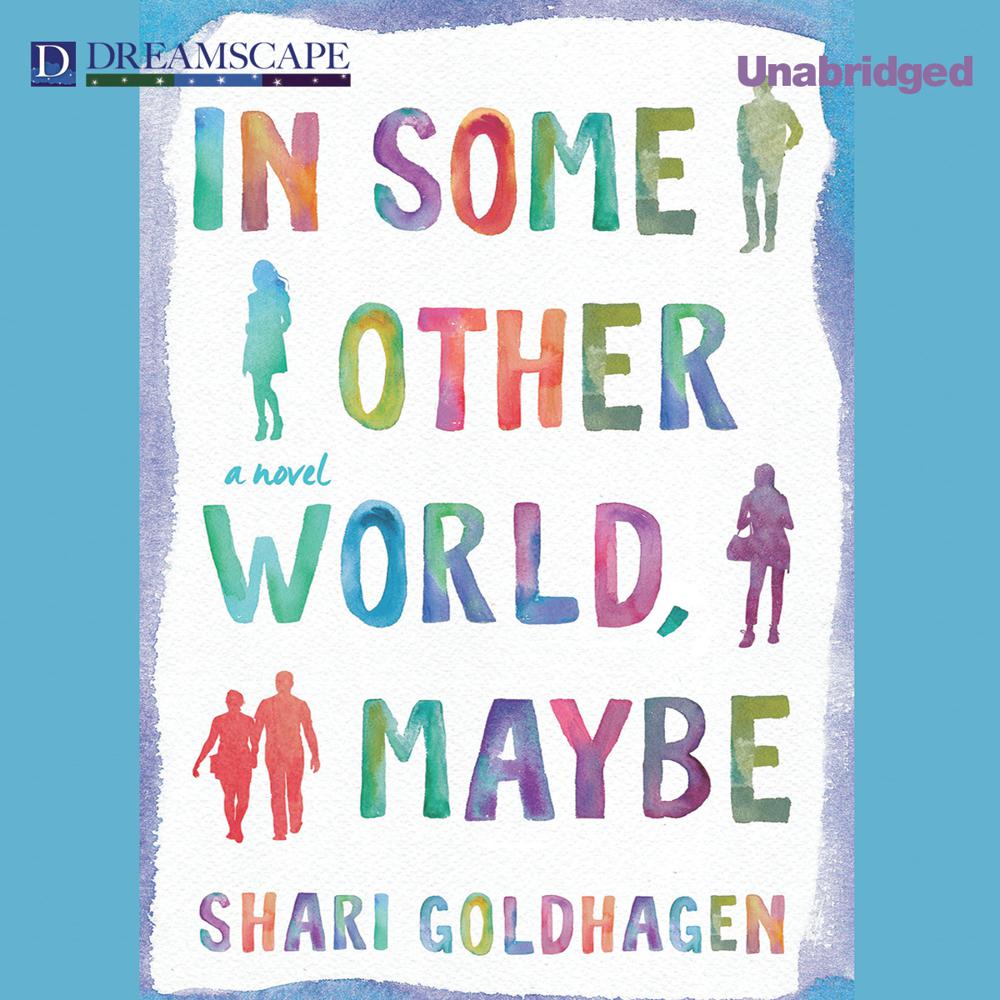 In Some Other World, Maybe

In December 1992, three groups of teenagers head to the theater to see the movie version of the famed Eons & Empires comic books. For Adam it’s a last-ditch effort to connect with the girl he’s had a crush on for years. Passionate fan Sharon skips school in Cincinnati so she can fully appreciate the flick without interruption from her vapid almost-friends – a seemingly silly indiscretion with shocking consequences. And in suburban Chicago, Phoebe and Ollie simply want to have a nice first date and maybe fool around in the dark, if everyone they know could just stop getting in the way. Over the next two decades, these unforgettable characters crisscross the globe, becoming entwined by friendship, sex, ambition, fame and tragedy.