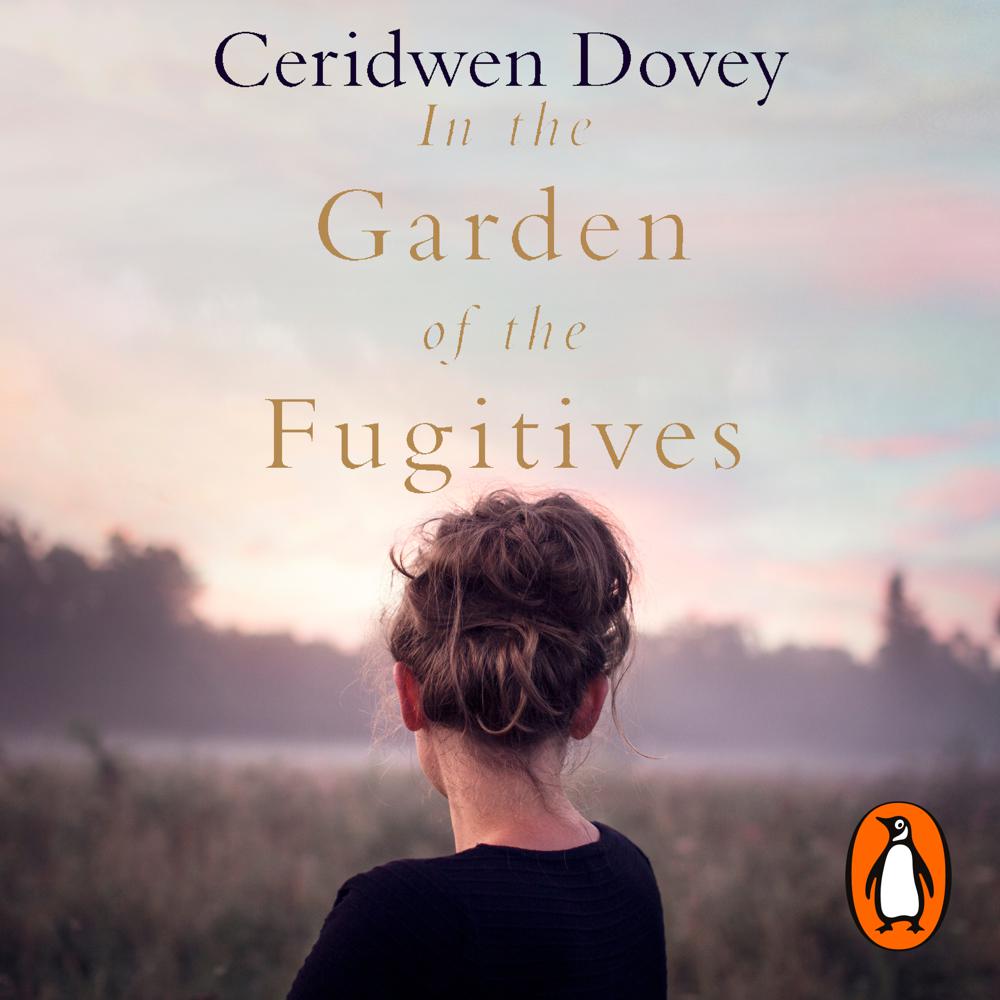 In the Garden of the Fugitives

Penguin presents the audiobook edition of In the Garden of the Fugitives by Ceridwen Dovey, read by Gabriella Maselli McGrail and Paul English.

A literary tour-de-force of power, guilt and obsession – two people stalk each other through the shadowy, tangled web of the past – man and woman caught in a dangerous game of confession, each partly predator and partly prey…

Nearly twenty years after Vita broke off contact with Royce, he writes to her, determined to excavate the past. He is older than her, a ghost from her university days, a former benefactor she has tried hard to forget. In his own youth, Royce spent two fateful summers working on a dig in Pompeii with a woman he would later memorialize with a scholarship – the same one that Vita eventually received.

From opposite sides of the world, Royce and Vita enter into an adversarial dance: an attempt to settle old accounts. Profoundly addictive and unsettling, In the Garden of the Fugitives is a thrilling psychological examination of what happens when the lines are blurred between victim and predator, between loyalty and obsession