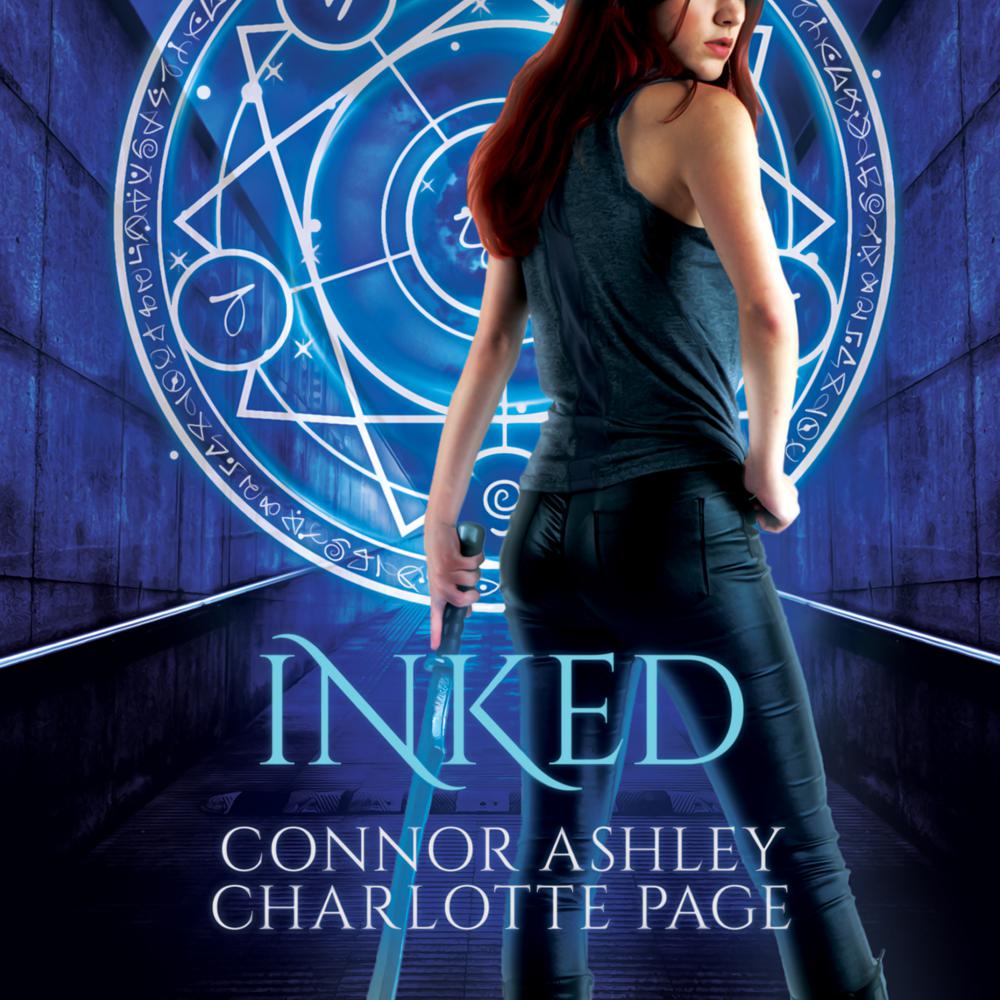 When Dani accepts a missing person’s case, she expects the usual culprits—money, drugs, or a secret affair. Instead, she finds herself drawn deeper into Blackthorn city’s shadowy underworld.

With the help of the Ink, ancient spirits who live in her skin as tattoos, Dani follows the investigation to the last place she wants to be: a nightclub owned by her ex-boyfriend. Their reunion is explosive, but it’s the least of her concerns when bodies start piling up in the city morgue, each branded with the same demonic sigil.

As the evidence points to a rare demon, Dani realizes that she can’t solve this case on her own. In order to find the missing girl and stop the necromancers before their demon grows too powerful, Dani must decide whom she trusts—the man who broke her heart or the naïve detective who wants to mend it.