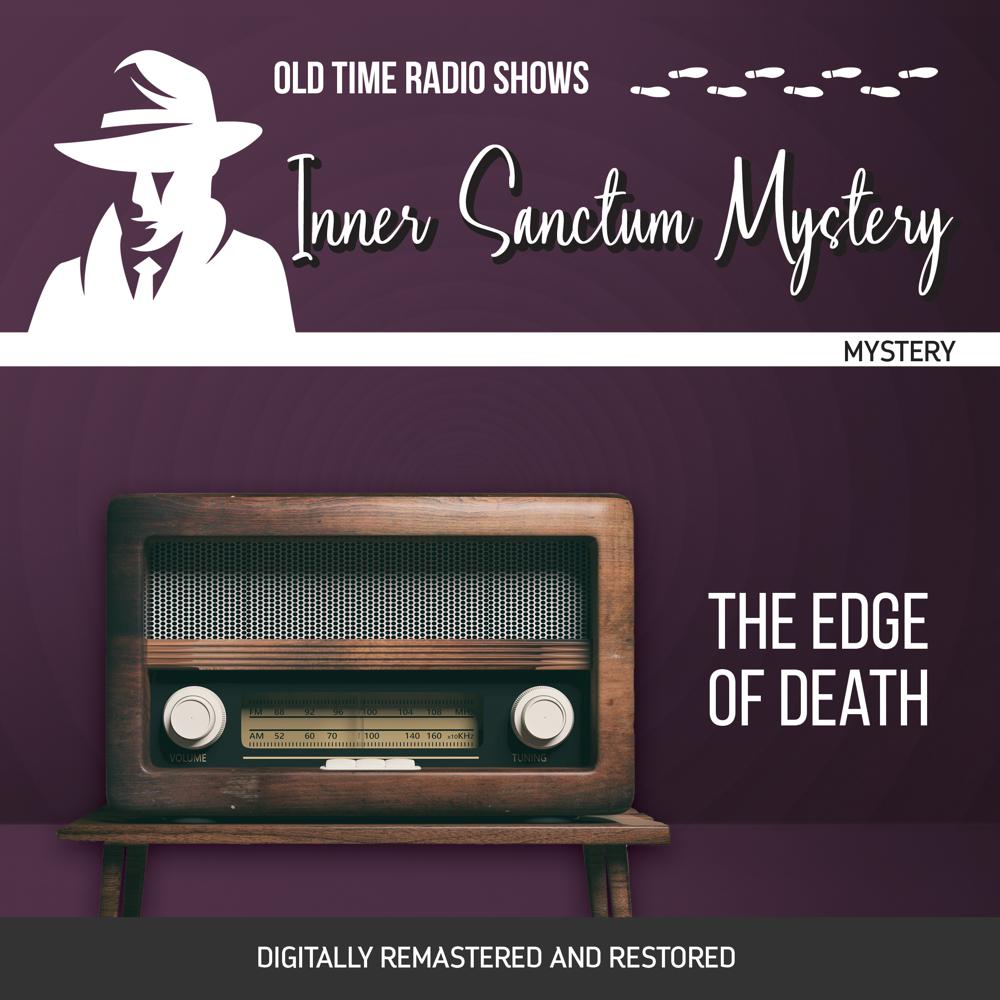 The Edge of Death tells the tale of the night when Satan played a game of murder along a deserted strip of Manhattan waterfront. For his sport he chose two friends, for his victim a woman and the weapon he suggested he had long ago placed in the hands of another murderer, Rasputin.