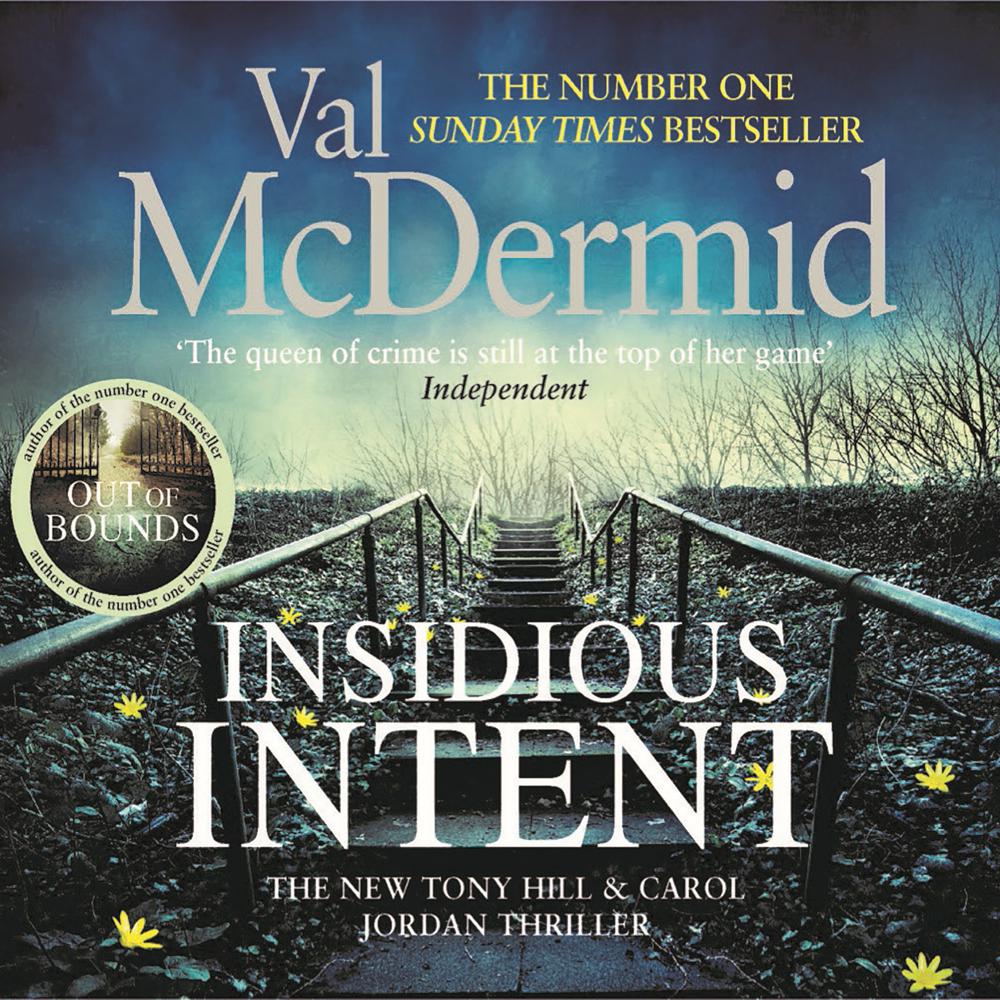 The seventh book in the Tony Hill and Carol Jordan series.

A quiet night on a country road. The stillness shattered by a car engulfed in flames, and a burned body discovered in the driver’s seat. As the investigation unfolds, DCI Carol Jordan and psychological profiler Tony Hill quickly realise that this is more than just a tragic accident. And so begins the hunt for a truly terrifying killer, someone who believes he is invisible, untraceable and untouchable.

As other victims are found to have met the same terrible fate, and with more women at risk, Tony and Carol are drawn into a dark and twisted web of fear and revenge that will force them to question their own ideas of justice . . .

‘One of the most surprising twists you’ll read this year. Outstanding’ Irish Independent

‘Engrossing . . . a colossal reminder of just why McDermid has been the queen of crime for three decades’ Heat