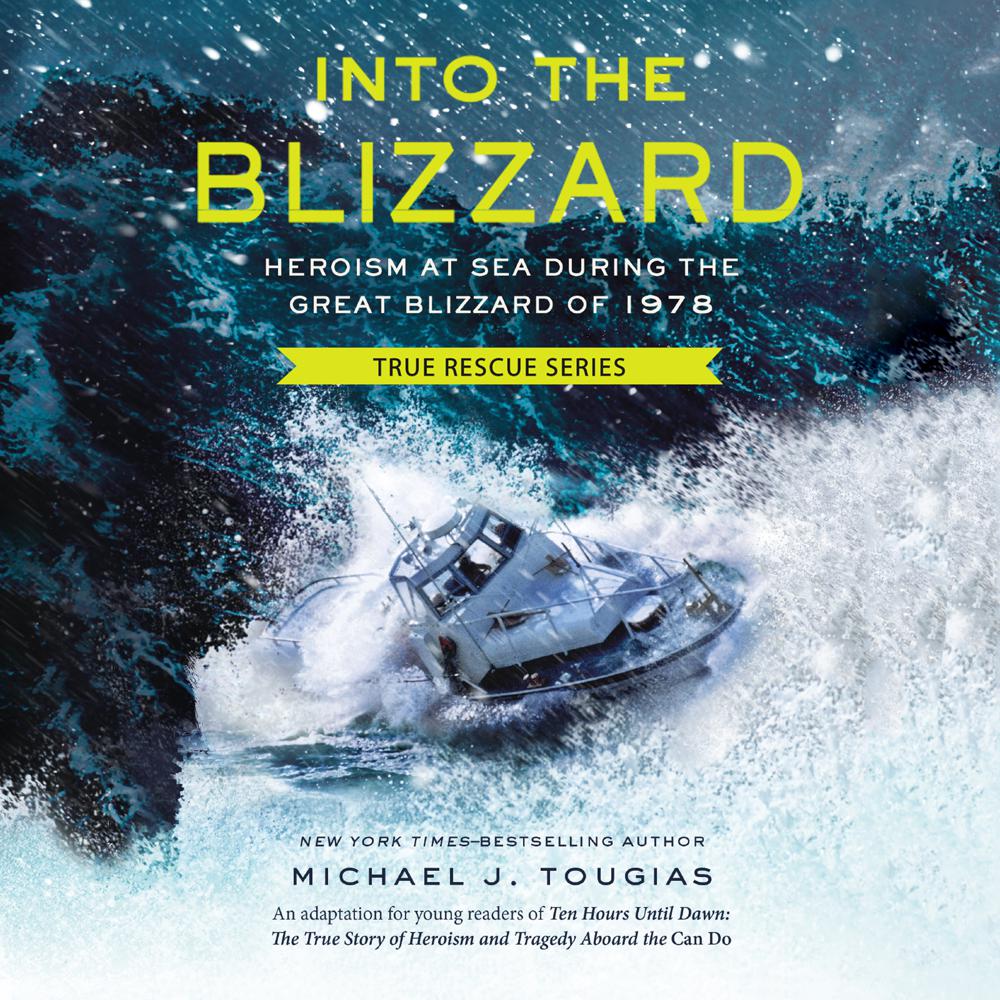 In the midst of the Blizzard of 1978, the tanker Global Hope floundered on the shoals in Salem Sound off the Massachusetts coast. When the Coast Guard heard the Mayday calls, they immediately dispatched a patrol rescue boat. But within an hour, the Coast Guard rescue boat was in as much trouble as the tanker—both paralyzed in unrelenting seas. Enter Captain Frank Quirk who was compelled to act. Gathering his crew of four, Quirk plunged his forty-nine-foot steel boat, the Can Do, into the blizzard.

Perfect for fans of the I Survived series ready for a longer-form account, this middle-grade adaptation of an adult nonfiction book chronicles the harrowing journey between Captain Quirk and the Coast Guard as they struggled in the holds of a radical storm. It’s an epic tale of heroism and bravery at sea.