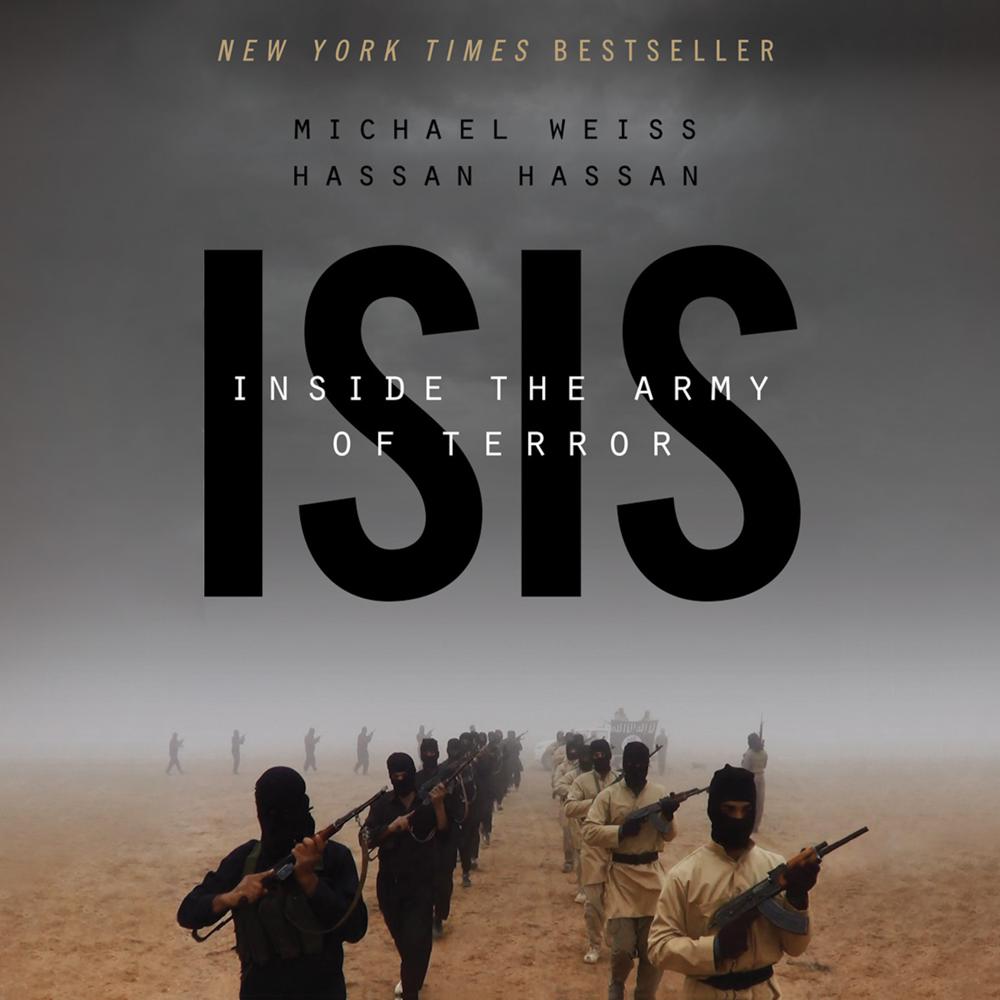 Initially dismissed by US President Barack Obama, the Islamic State of Iraq and Syria (ISIS) has shocked the world by conquering massive territories in both countries and promising to create a vast new Muslim caliphate that observes the strict dictates of Sharia law. In ISIS: Inside the Army of Terror, American journalist Michael Weiss and Syrian analyst Hassan Hassan explain how these violent extremists evolved from a nearly defeated Iraqi insurgent group into a jihadi army of international volunteers who have conquered territory equal to the size of Great Britain. Drawing on original interviews with former US military officials and current ISIS fighters, the authors also reveal the internecine struggles within the movement itself, as well as ISIS’s bloody hatred of Shiite Muslims, which is generating another sectarian war in the region. Past is prologue and America’s legacy in the Middle East is sowing a new generation of terror.