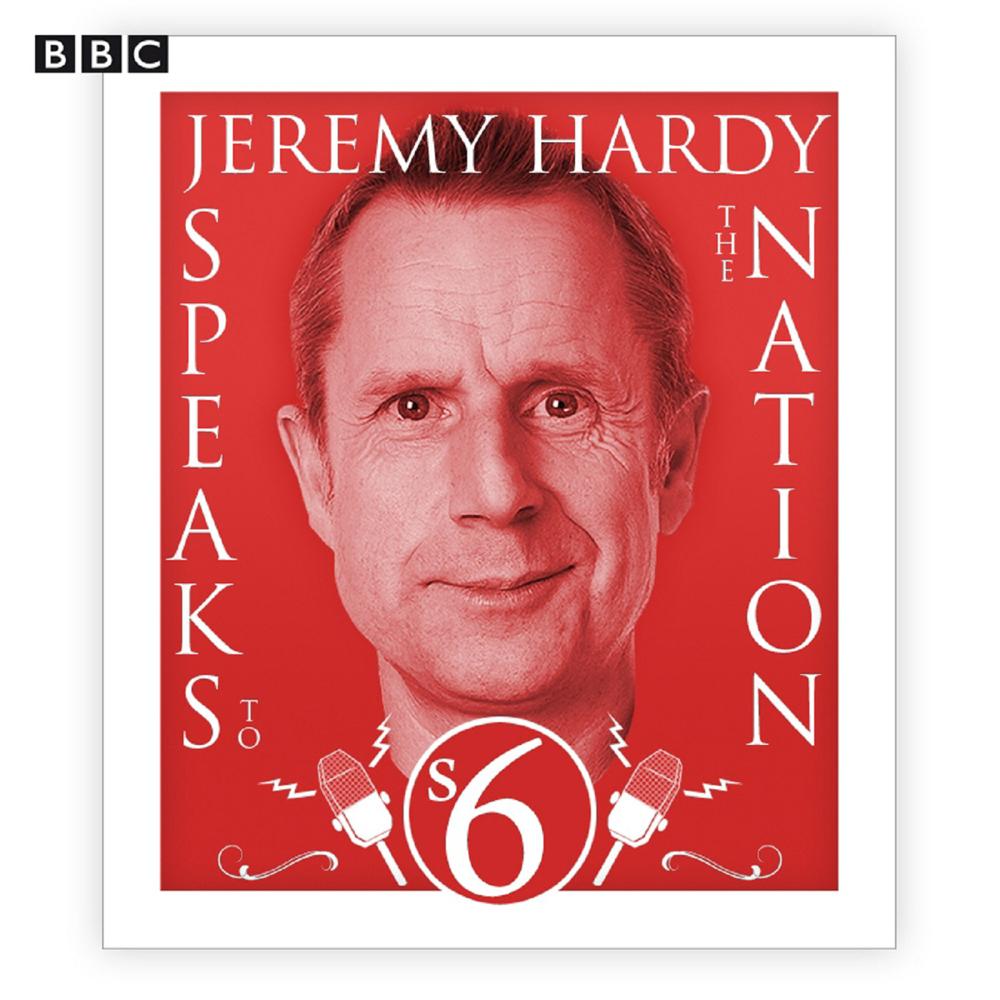 Jeremy Hardy Speaks To The Nation The Complete Series 6

Few can forget where they were twenty years ago when they first heard ‘Jeremy Hardy Speaks to the Nation’. The show was an immediate smash-hit success, causing pubs to empty on a Saturday night, which was particularly astonishing since the show went out on Thursdays. Since that fateful first series, the show has gone on to win Sony awards, Writers Guild nominations and a Nobel Prize for Chemistry with lines like – ‘Kids should never be fashion slaves, especially in the Far East. My 12-year-old daughter asked me for a new pair of trainers. I told her she was old enough to go out and make her own’.This series featured a revamped format where famous actresses were invited onto the show to face Jeremy’s kindly indifference. Guest stars include Rebecca Front (‘The Thick of It’), Pauline McLynn (‘Father Ted’), Alison Steadman (‘Gavin & Stacey’) and Juliet Stevenson (‘Truly Madly Deeply’).’The master of quietly inflammatory comedy’ – Evening Standard.’Made me drop the kettle in shock, but worth it’ – Gillian Reynolds in The Daily Telegraph.’The one-liners come hit the target time and again so that you’ve hardly stopped grinning from one gag before the next one comes along’ – Evening Standard.This is the Complete Sixth Series, and contains four episodes, with the titles:‘How to Be Afraid’‘How to Argue Your Position’‘How to Choose’‘How to Live Life to the Full’