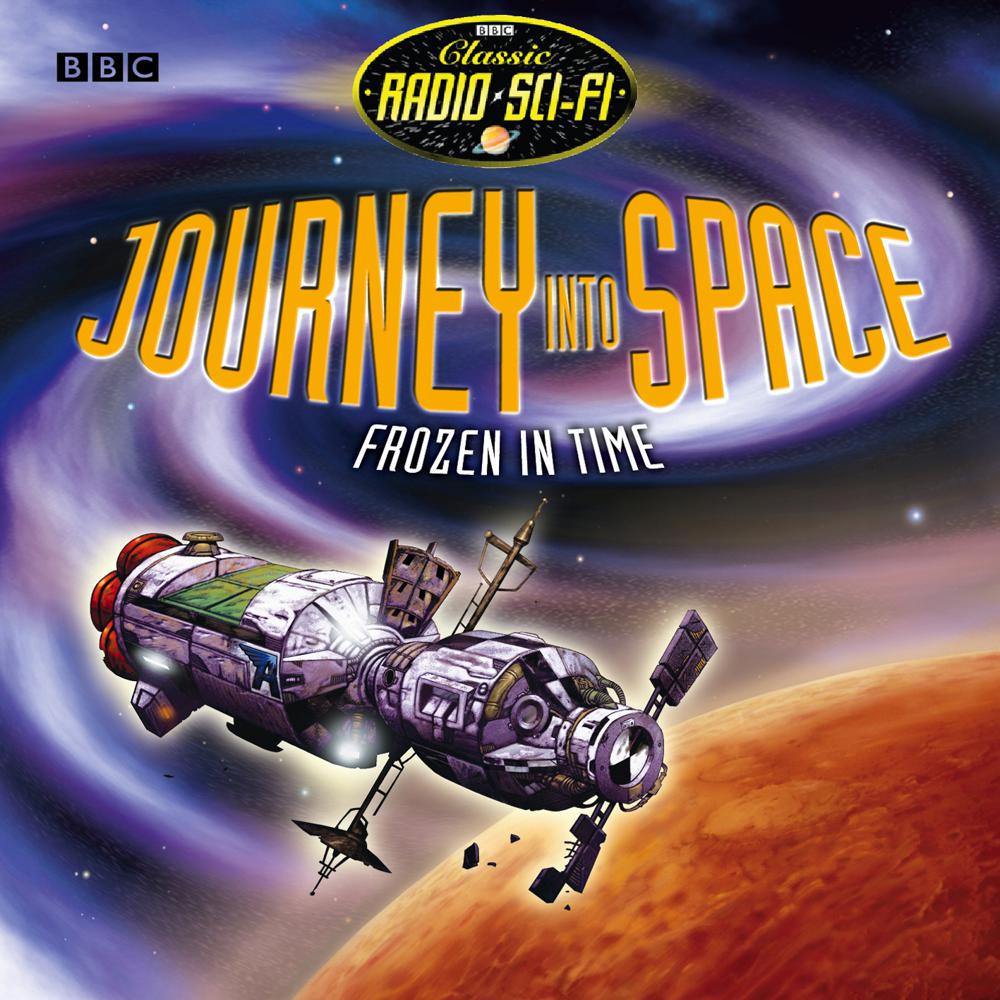 Between 1953 and 1958, Journey into Space attracted millions of listeners, gripped by the mystery and promise of space exploration in weekly cliffhanging instalments. In this thrilling new episode, the spaceship Ares has been heading back to Earth for 30 years, with the crew in suspended animation – except Captain Jet Morgan, whose sleeper pod failed. With the ship six months from home, Jet picks up an SOS from Mars, and wakes the others to go on a rescue mission. But when our heroes meet up with the stranded crew it becomes apparent that all is not what it first appeared. Unwittingly caught up in seismic deception, it is not only the lives of the Ares crew which are at stake – the entire future of planet Earth could be in peril… David Jacobs – from the original radio series – stars as Jet Morgan, with Michael Beckley as Mitch, Alan Marriott as Doc and Chris Moran as Lemmy.