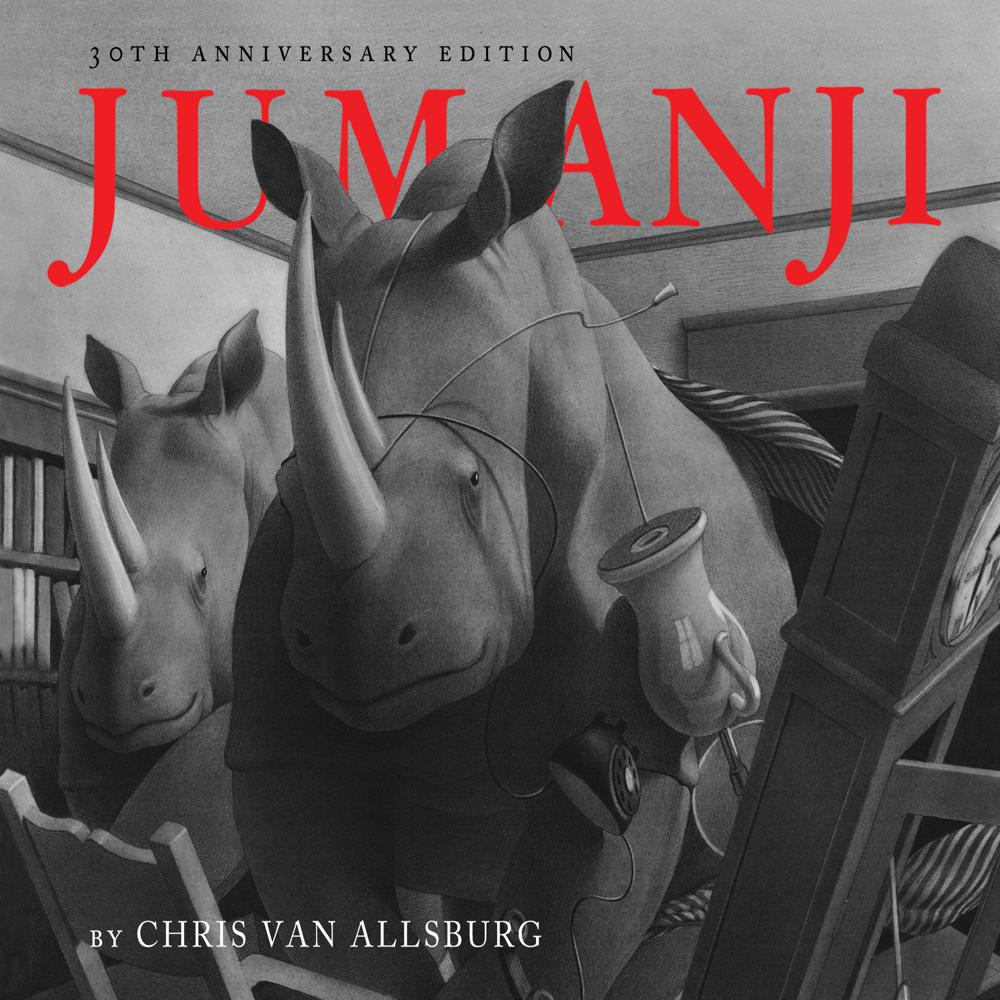 The game under the tree looked like a hundred others Peters and Judy had at home. But they were bored and restless and, looking for something interesting to do, thought they’d give Jumanji a try. Little did they know when they unfolded its ordinary-looking playing board that they were about to be plunged into the most exciting and bizarre adventure of their lives. Since its original publication, Jumanji has been honored with many awards, including the Caldecott Medal and a National Book Award nomination, and, in 1996, the surreal story was adapted for the big screen, followed by a 2017 sequel.