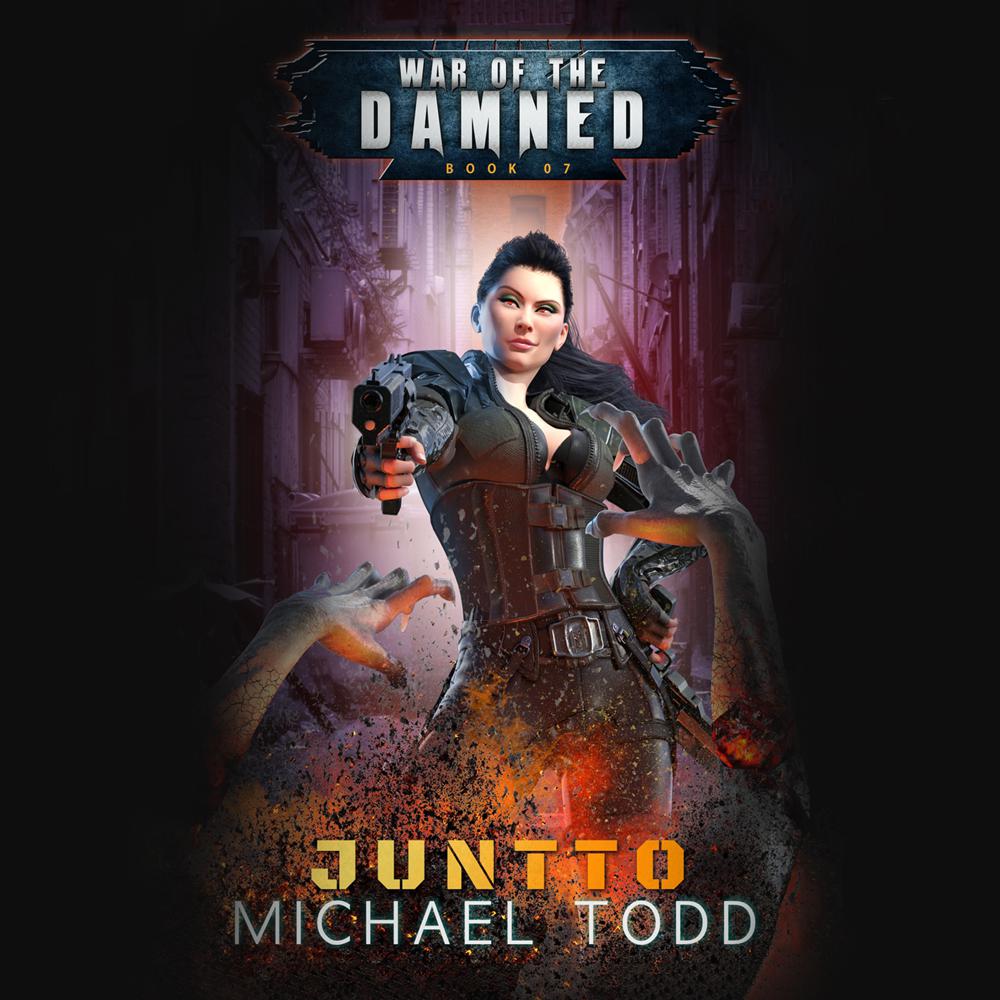 The team has to come to grips with a killer being allowed to live. The alien has to deal with the threat of paperwork. Will this effort to allow Juntto to redeem himself work? Or will Katie need to figure out how to kill him for good, when even the angels from above could only place him on ice before?

Juntto is used to getting his way, but has he met his match with Angie?

He wants to be Emperor of his own country. How can she convince him being an Emperor isn’t all it is cracked up to be?

Pandora doesn’t play by the rules, nor will Katie. When Moloch attacks, the General asks Katie and Pandora to kick the gates of Hell in. Can they do it and live?