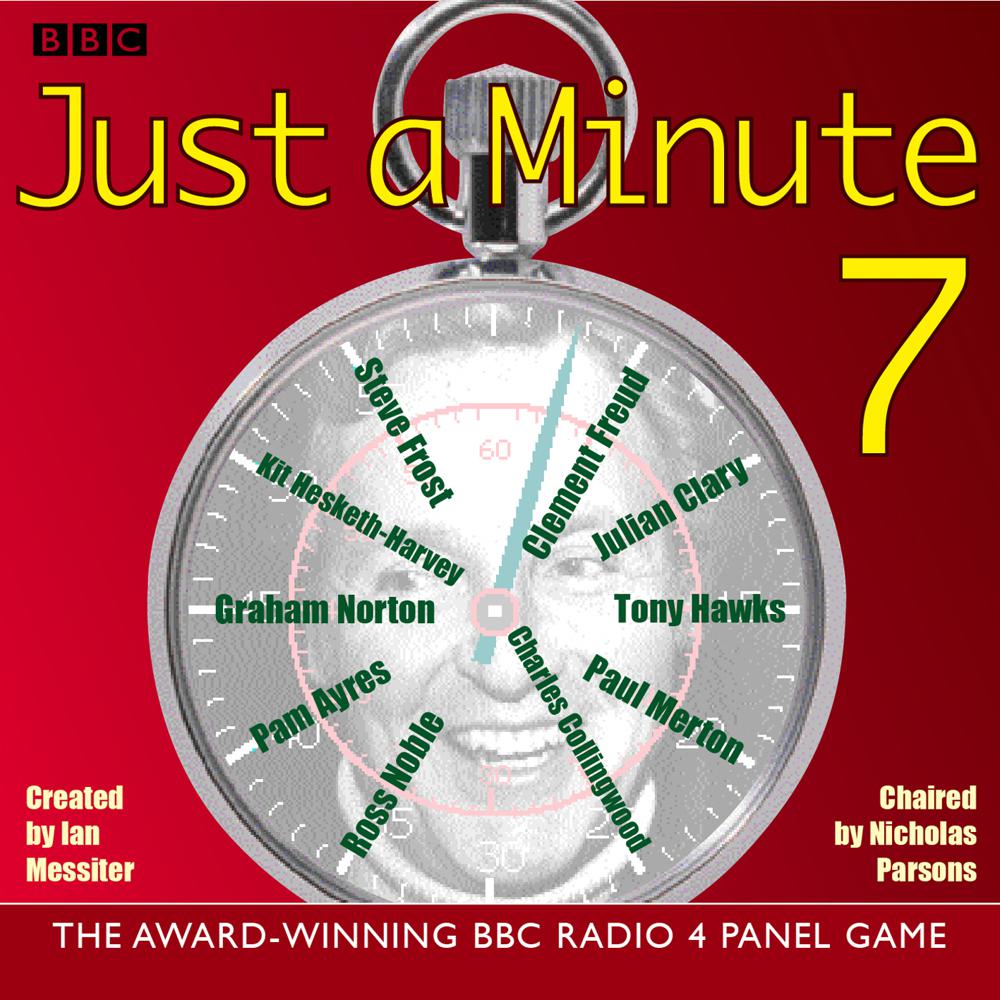 Four episodes taken from the 2002 and 2003 series of the long-running BBC Radio 4 comedy panel game, in which Nicholas Parsons attempts to keep order as the contestantsdo their best to speak on a given subject for one minute with hesitation, repetition or deviation. Panellists include Clement Freud, Julian Clary, Tony Hawks, Paul Merton, Charles Collingwood, Ross Noble, Pam Ayres, Graham Norton, Kit Hesketh-Harvey and Steve Frost.