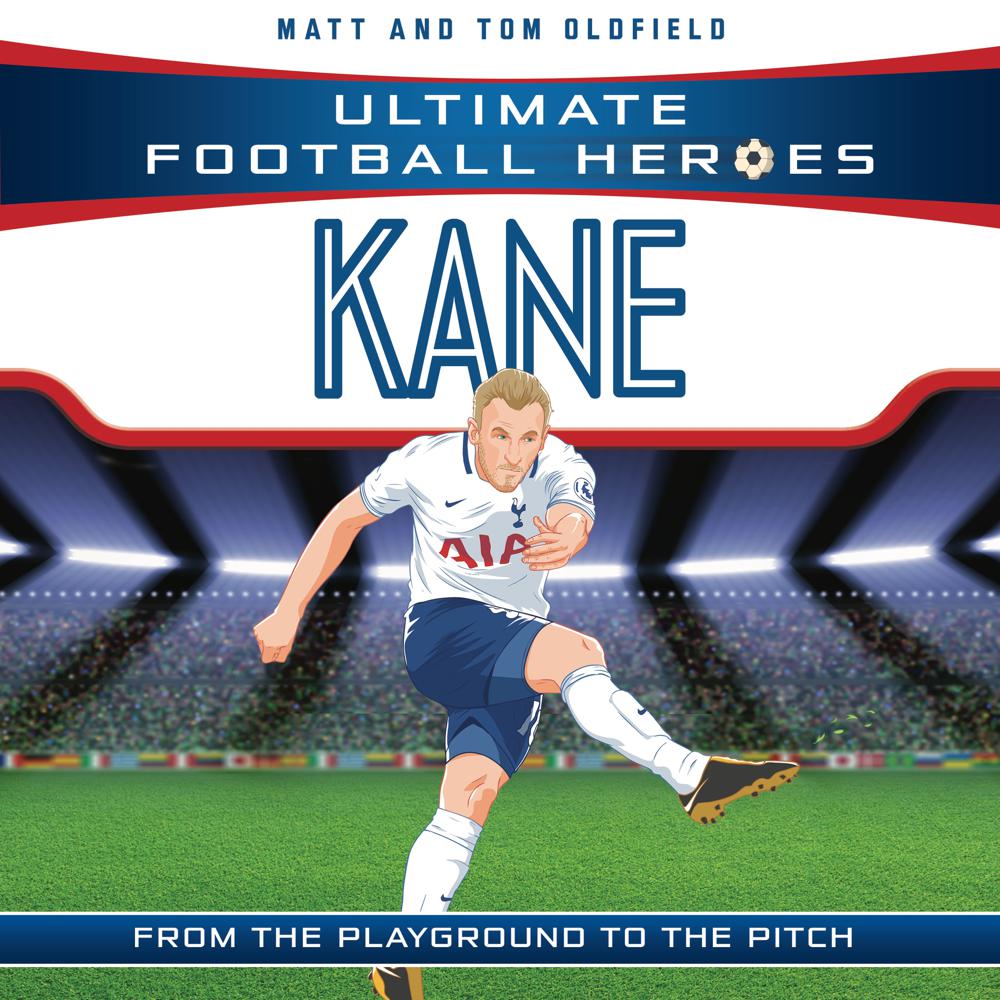 Kane (Ultimate Football Heroes – the No. 1 football series) Collect them all!

Meet Harry Kane – Ultimate Football Hero.
When Harry Kane was released by Arsenal at nine years old for being too small, he had to use all his self-belief to prove that he could make it as a footballer. Now a superstar striker for Tottenham Hotspur and England, his hard work and determination have paid off. Kane is the amazing story of how the boy from North London became the Premier League’s most lethal goalscorer.
Ultimate Football Heroes is a series of biographies telling the life-stories of the biggest and best footballers in the world and their incredible journeys from childhood fan to super-star professional player. Told in fast-paced, action-packed style with sound effects that transport you straight into the middle of all the exhilarating action of the football pitch, these audiobooks are perfect for the whole family to share and enjoy.