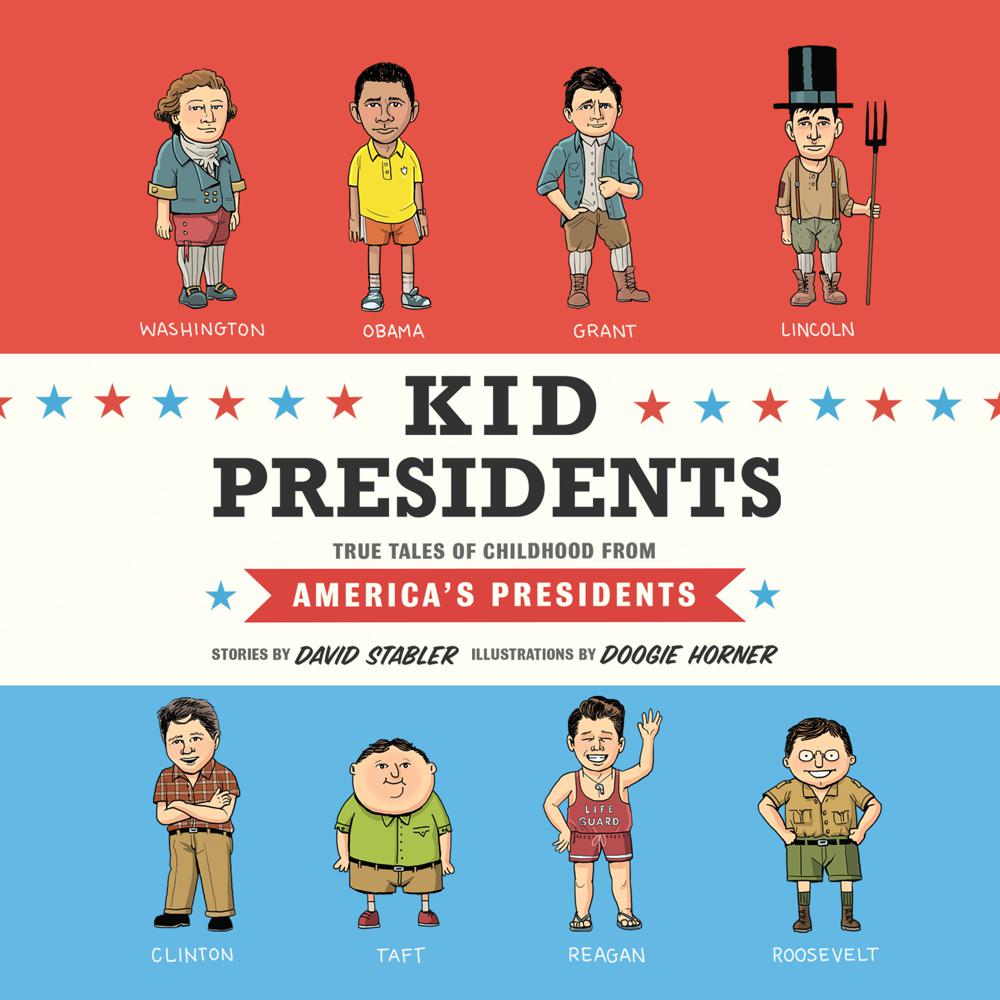 Every president started out as a kid! Forget the legends, tall tales, and historic achievements—before they were presidents, the future leaders of the United States had regular-kid problems just like you. John F. Kennedy hated his big brother. Lyndon Johnson pulled pranks in class. Barack Obama was bothered by bullies. And Bill Clinton was crazy clumsy (he once broke his leg jumping rope). Kid Presidents tells all of their stories and more in these hilarious biographies. History has never been this much fun!