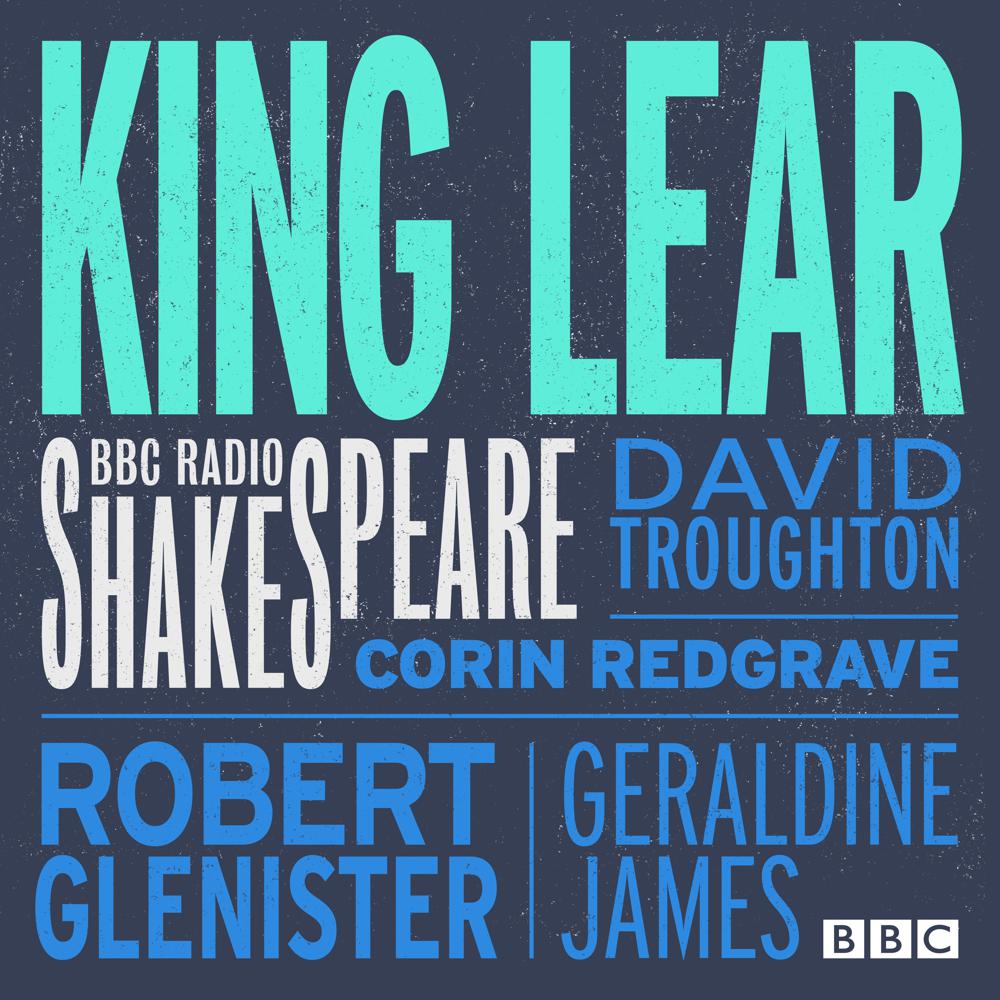 Some of the most stirring scenes Shakespeare ever wrote resonate powerfully in this dramatic radio production. Tortured madness, pure evil, and the fatal struggle for power grip the listener until the final, shockingly tragic conclusion.