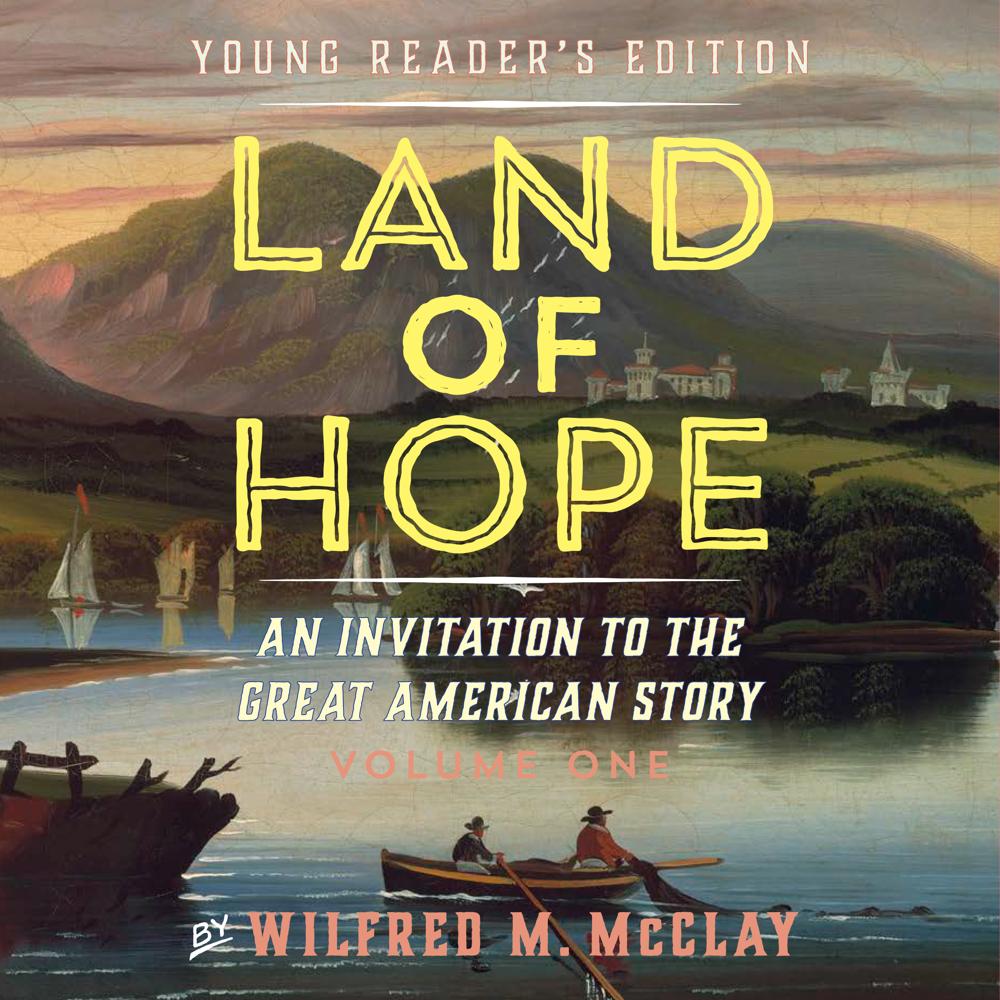 The American story begins before there was an America at all, except in the imagination of peoples around the world, living in poverty and yearning for freedom. From its beginnings America has been a land of hope, a magnet for people looking for a new beginning, a new life for themselves and their families. Out of their efforts, a new nation gradually came into being. It was a nation formed by men and women who believed that freedom meant being able to rule themselves, rather than being ruled over by distant kings and princes. Such a nation would be a great experiment, a large republic unlike any other in history. Through a brave war of independence, and wise acts of statecraft, its leaders created a system of government that could protect the ideals of freedom and self-rule that they cherished. It was a brilliant system. But it was far from perfect, especially in its permitting the continued existence of slavery. It could not prevent a bloody and wounding civil war, a terrible contest pitting brother against brother and testing the great experiment to the breaking point―testing, but not breaking. The nation came out of the Civil War and postwar Reconstruction battered, but with a future full of possibility lying ahead.