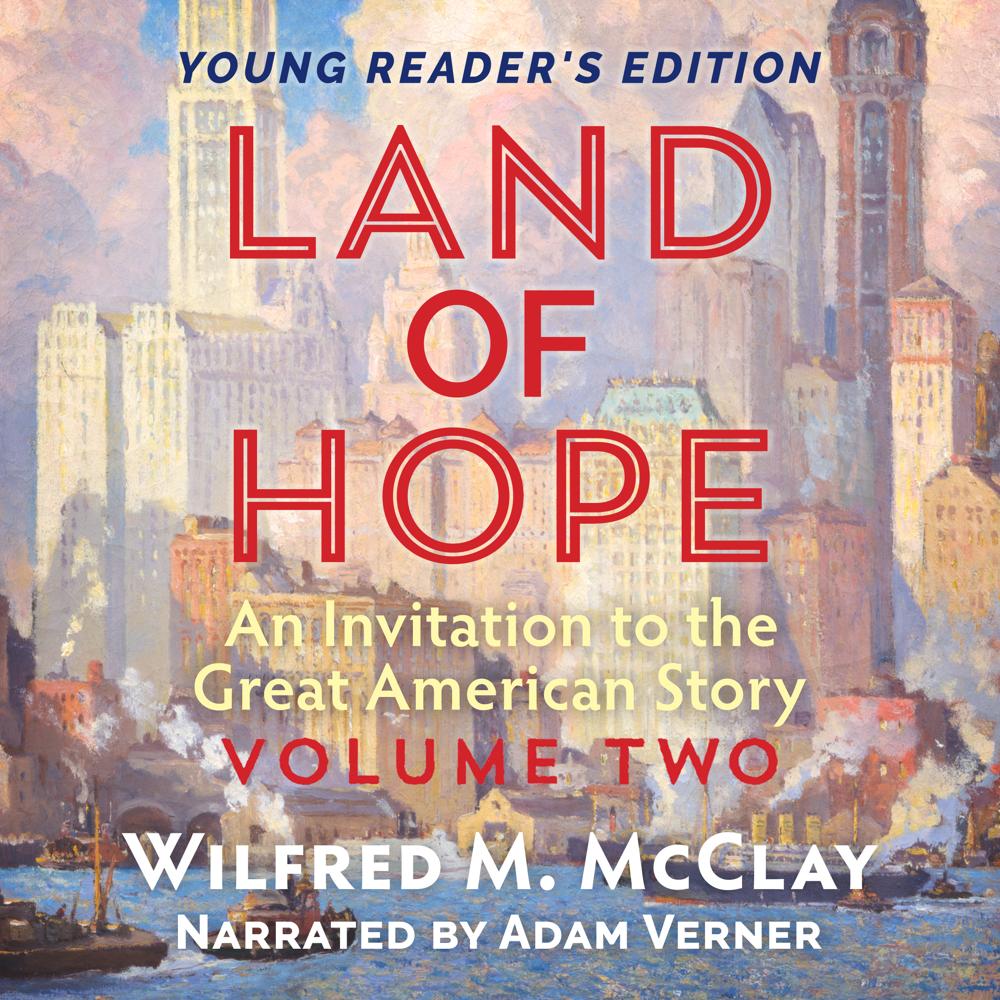 The Founders of the American nation would have had trouble recognizing the America that emerged after the Civil War. By century’s end, we had rapidly evolved into the world’s greatest industrial power. It was a nation of large new cities populated by immigrants from all over the world. And it was a nation that was taking an increasingly active role on the world stage, even to the point of acquiring an empire of its own. Many Americans began to wonder whether this modern nation had outgrown its original Constitution. That document had been written back in the eighteenth century, after all, and one of its main goals was limiting the size and scope of government. But did that goal make sense in the dynamic new America of the twentieth century? That became a central question. The Progressive movement and its successors believed it was time to replace the Constitution with laws permitting a larger and more powerful government. Others firmly rejected such changes and insisted on the permanent validity of the Constitution’s ideal of limited government. In addition, with the two great world wars of the twentieth century and the Cold War that came after them, America found itself thrust into a position of overwhelming world leadership?something else that the Founders never imagined or wanted. Such leadership required the development of a large and permanent military establishment whose very existence ran up against the nation’s founding traditions. With the end of the Cold War, America faced a decision. Should it shed the world responsibilities it had taken on during the twentieth century? Or should it treat those responsibilities as a permanent obligation? That debate, which has deep roots in American history, continues to this day.