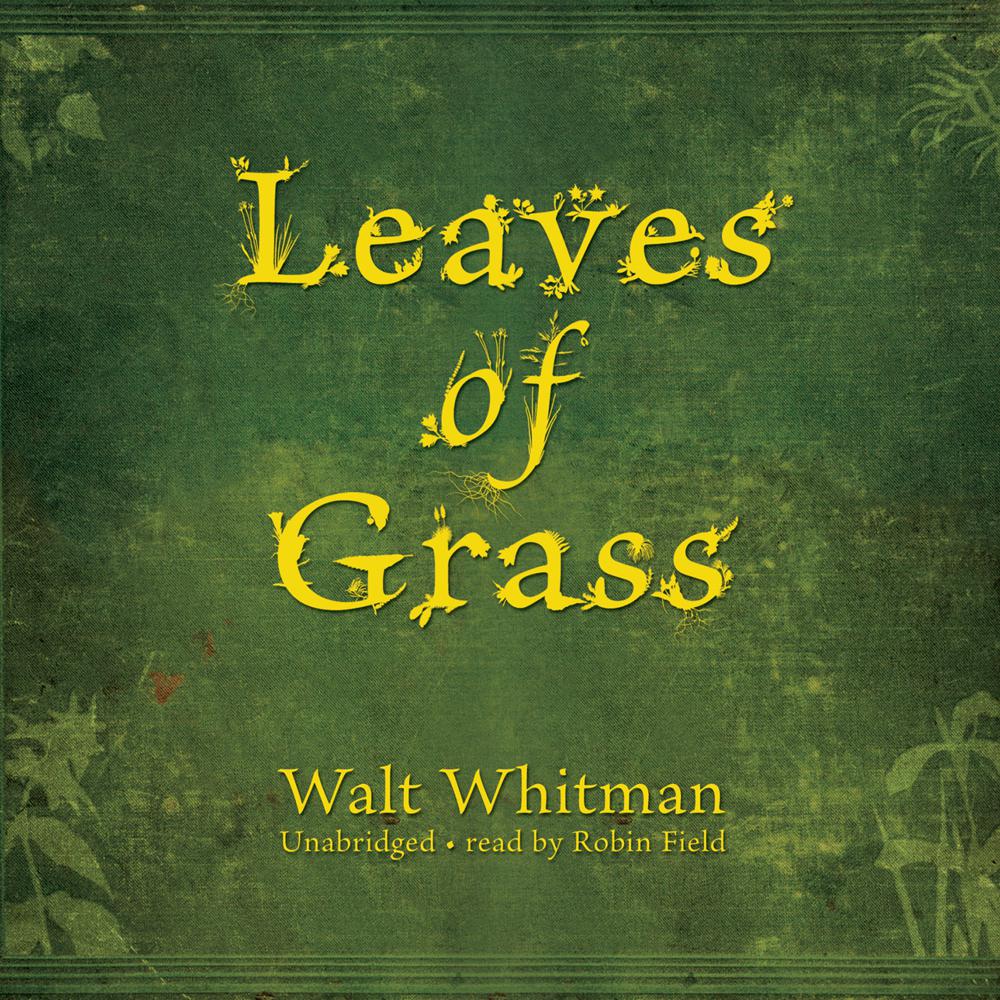 One of the great innovative figures in American letters, Walt Whitman created a daring new kind of poetry that became a major force in world literature. His poems have been woven into the very fabric of the American character and have continued to provide inspiration to people and poets for generations.

Leaves of Grass is Whitman’s masterpiece, written in a pure, uninhibited style and combining sensual and mystical sensibilities. Ralph Waldo Emerson, whose essay “The Poet” inspired the work, praised it, saying”I find it the most extraordinary piece of wit and wisdom America has yet contributed.”Self-published in 1855, it was repeatedly expanded and revised by Whitman throughout the rest of his life. This recording follows the final, most complete edition which appeared in 1892, the year of Whitman’s death.

Among the poems in the collection are “Song of Myself,” “I Sing the Body Electric,” and “When Lilacs Last in the Dooryard Bloom’d,” Whitman’s elegy to the assassinated president Abraham Lincoln.