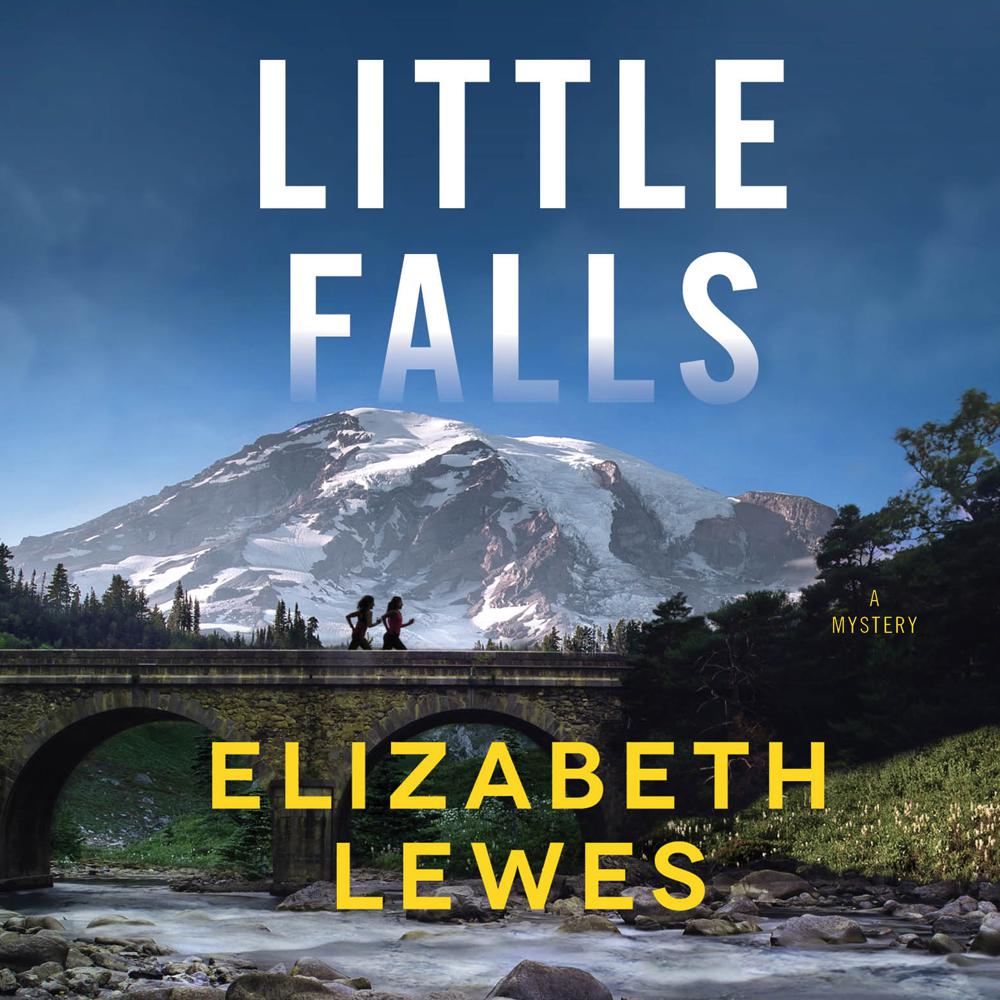 Sergeant Camille Waresch did everything she could to forget Iraq. She went home to Eastern Washington and got a quiet job. She connected with her daughter, Sophie, whom she had left as a baby. She got sober. But the ghosts of her past were never far behind.

While conducting a routine property-tax inspection on an isolated ranch, Camille discovers a teenager’s tortured corpse hanging in a dilapidated outbuilding. In a flash, her combat-related PTSD resurges—and in her dreams, the hanging boy merges with a young soldier whose eerily similar death still haunts her. The case hits home when Sophie reveals that the victim was her ex-boyfriend—and as Camille investigates, she uncovers a tangled trail that leads to his jealous younger brother and her own daughter, wild, defiant, and ensnared.

The closer Camille gets to the truth, the closer she is driven to the edge. Her home is broken into. Her truck is blown up. Evidence and witnesses she remembers clearly are erased. And when Sophie disappears, Camille’s hunt for justice becomes a hunt for her child. At a remote compound where the terrifying truth is finally revealed, Camille has one last chance to save her daughter—and redeem her own shattered soul.