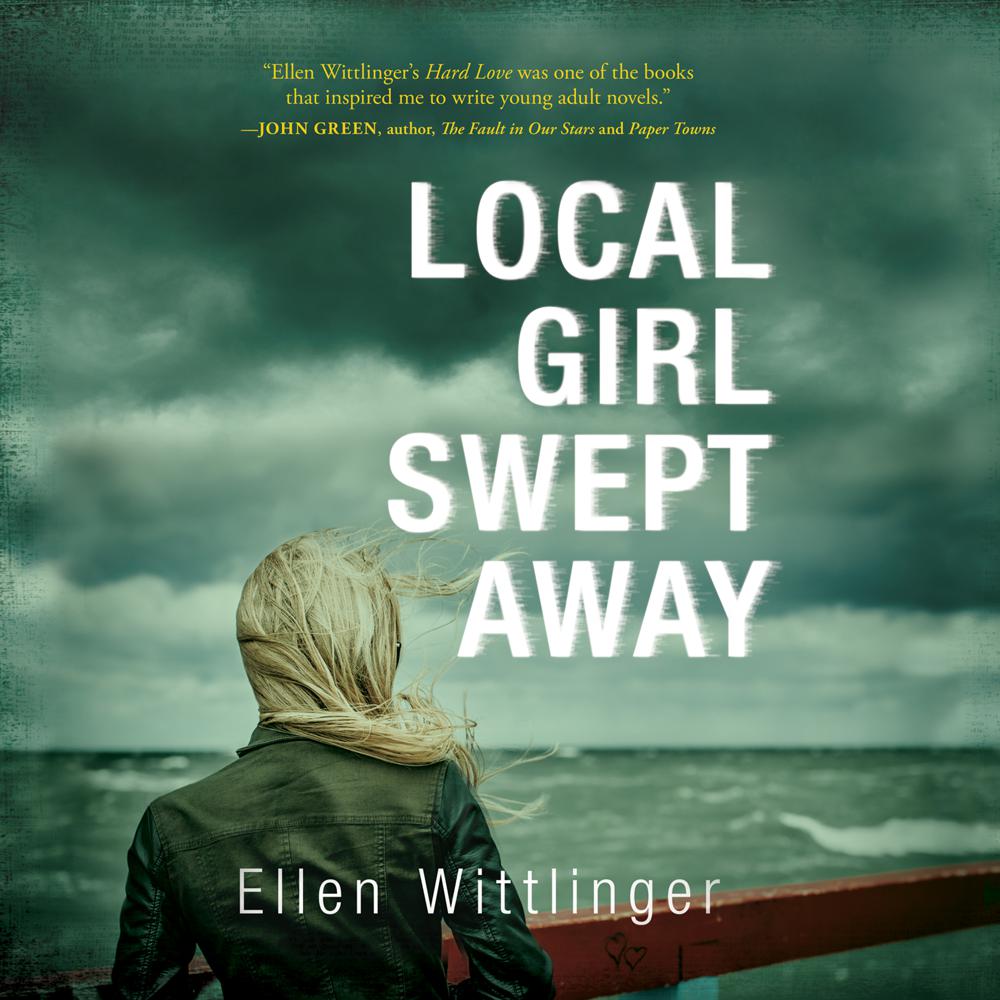 Set in the Cape Cod village of Provincetown, Massachusetts, this is the story about 17-year-old Jackie’s struggle to overcome her grief and confusion after her best friend is carried out to sea during a storm. Lorna had been the dynamic leader of a tight-knit group of four friends – Jackie, Lucas and Finn – and her disappearance changes the dynamics between the surviving three. Jackie is still hiding her feelings for Finn, who had been Lorna’s boyfriend, and Lucas has withdrawn to the point where Jackie wonders if he is keeping a secret even larger than her own. Meanwhile the future looms, and Jackie fears leaving the only life she has known.