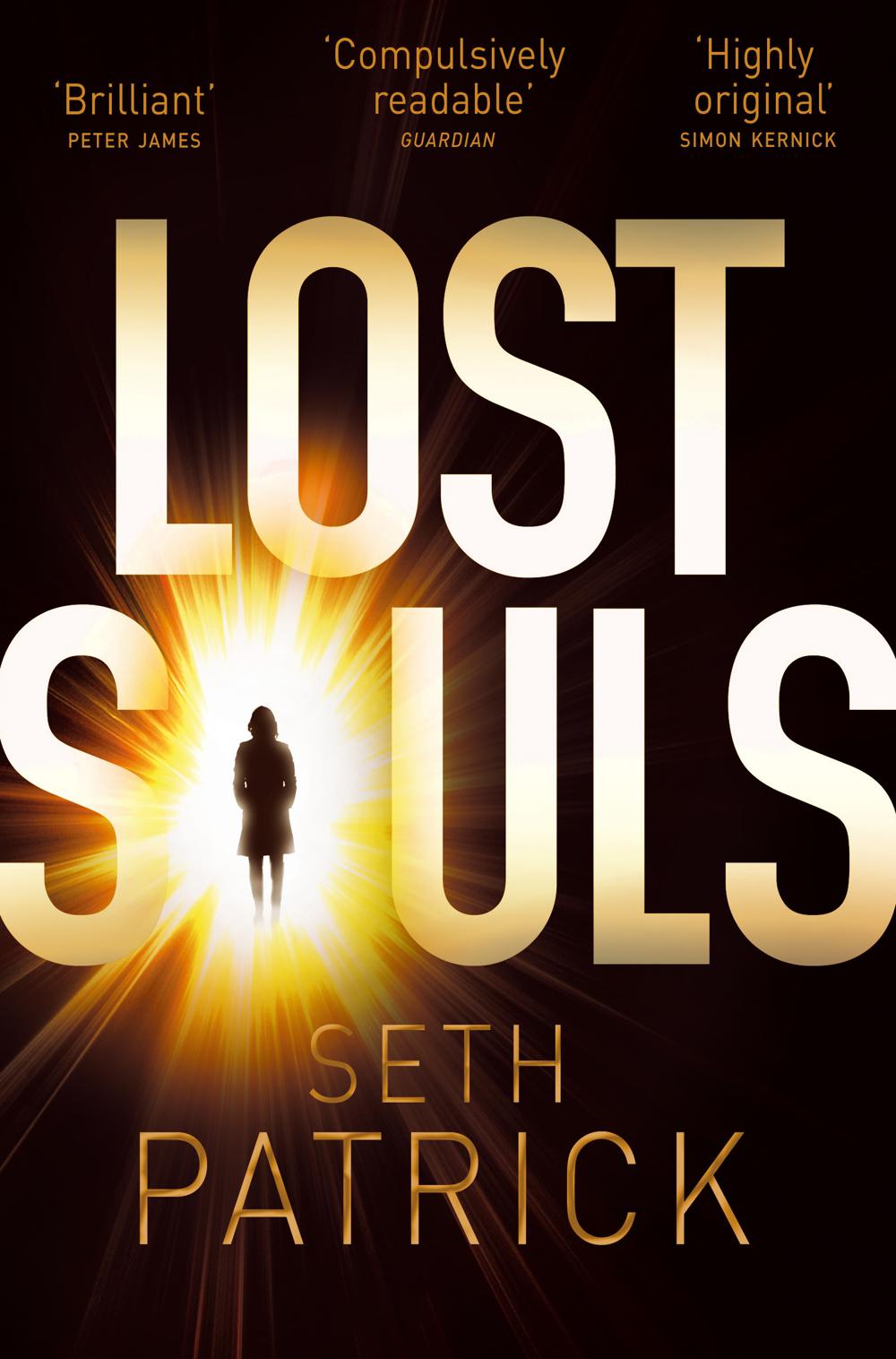 Lost Souls is the gripping follow up to The Reviver, the futuristic thriller from Seth Patrick.

Able to wake the recently dead for testimony that is accepted in courts worldwide, the use of revivers has long been a routine part of police investigation. But now those who consider it blasphemy are in resurgence – well-funded and gaining ground, they threaten the work of Jonah and his colleagues in the Forensic Revival Service.

Jonah is still recovering from the injuries received after unearthing the existence of a creature bent on terrible destruction, a creature defeated at the cost of many lives. Then the discovery of a bizarrely mutilated corpse makes Jonah suspect that the victory was not as complete as it seemed, and that not all the evil was destroyed.

For in the darkness, shadows are waiting. And they are hungry . . .