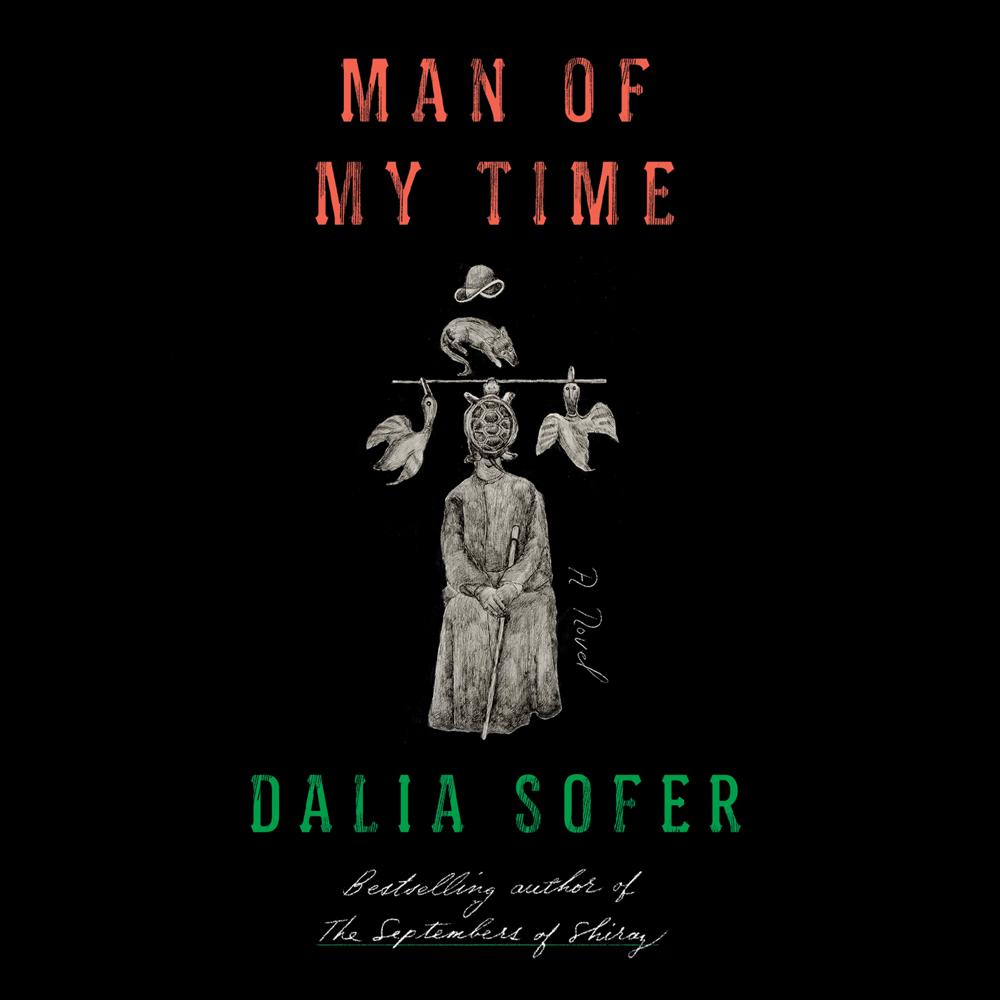 Man of My Time

Set in Iran and New York City, Dalia Sofer’s second novel, Man of My Time, tells the story of Hamid Mozaffarian, who is as alienated from himself as he is from the world. After decades of ambivalence about his work for the Iranian, Hamid travels to New York, where he encounters his estranged family and retrieves the ashes of his father – who was cremated despite his religion – to honor his dying wish to be buried in Iran. Tucked into a mint tin in his pocket, the ashes propel Hamid into an excavation – filled with mordant wit and bitter memory – of his lifetime of betrayal, and prompt him to trace his transformation from a precocious boy in love with marbles to a man who, on seeing his own reflection, is startled to encounter “an exquisite, indignant creature.” As he reconnects with his brother and others living in exile, Hamid is forced to confront his past, his failed marriage and his changed relationship with his daughter, the insidious nature of violence, and his entrenchment in a system that has for decades ensnared him.

Man of My Time explores variations of loss – of people, places, ideals, time, and self. This is a novel not only about family and memory, but also about the intertwining of captor and captive, country and citizen, and individual and heritage. With sensitivity and strength, Dalia Sofer, the bestselling author of The Septembers of Shiraz, conjures the interior lives of a generation pursued by the footprints of the past.