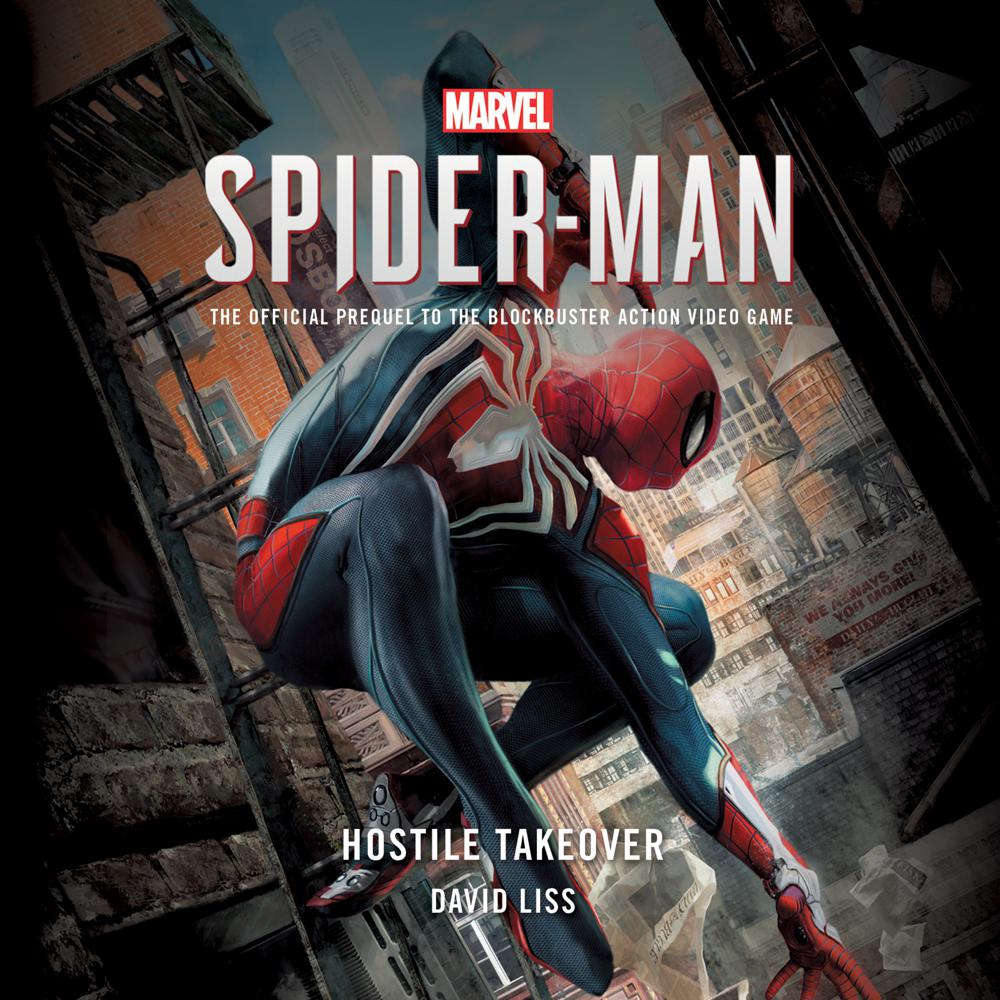 Peter Parker is caught in a complicated web. Working in a cutting-edge laboratory, he’s a young scientist who’s trying to make a difference. Yet he’s constantly burdened by the responsibilities of his second career as the crime-fighting Spider-Man. Wilson Fisk—the so-called Kingpin of Crime—has returned to New York, establishing himself publicly as an altruistic entrepreneur and philanthropist. Spider-Man knows better, but he can’t uncover Fisk’s scheme, which, if executed, will make the crime lord too big to fail. When a new threat—a deadly doppelganger with Spider-Man’s suit and abilities—wreaks havoc in the streets, can the real wall-crawler prove his innocence? With the clock ticking and lives on the line, can Spider-Man stop the brutal rampage of the Blood Spider? Will Spider-Man fall to his fears and foes, or will he rise and be greater?