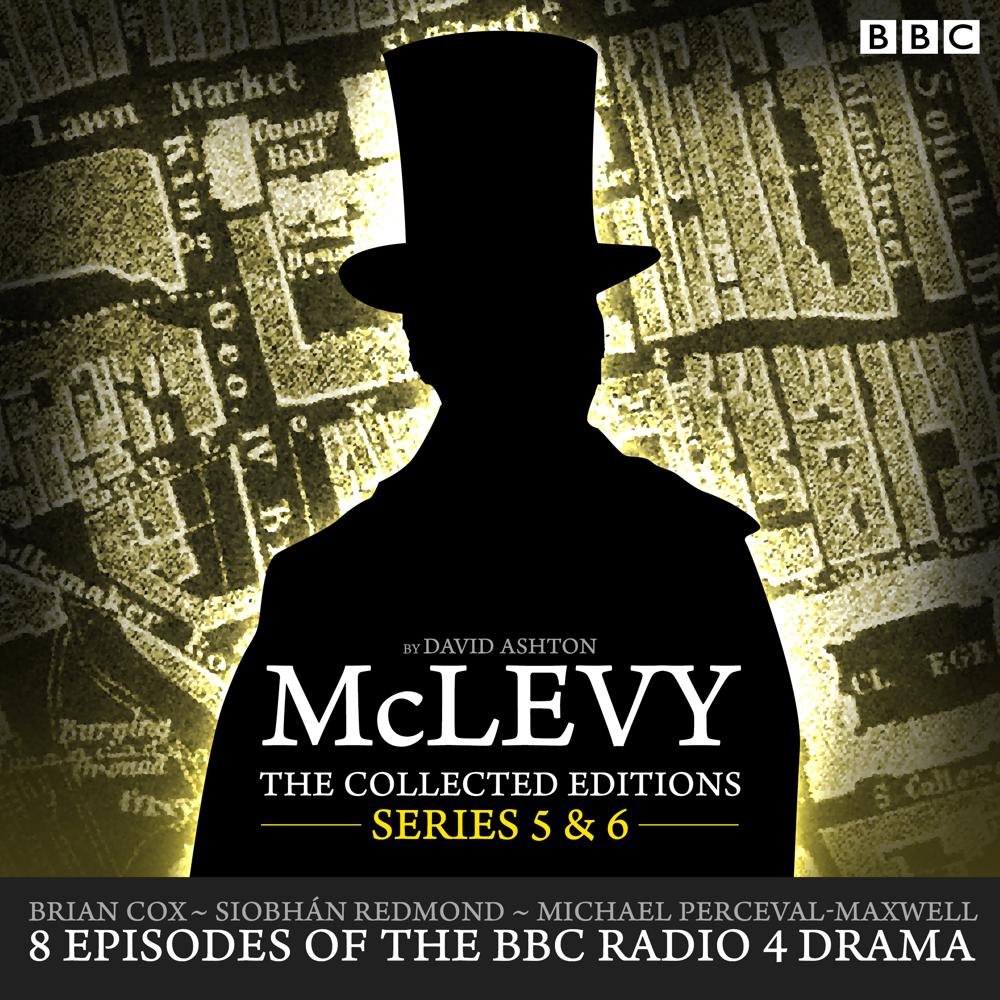 Brian Cox stars as the Edinburgh detective in eight episodes of the BBC Radio 4 series.

Inspired by the real-life memoirs of a Victorian Inspector in Scotland, James McLevy prowls the dark streets of 1860s Edinburgh bringing criminals to justice, with the assistance of Constable Mulholland.

To Keep Him Honest: With big bets on a champion boxing match, the local crooks keep McLevy busy.

Picture of Innocence: A high court judge is dead, and suspicion falls on his wife.

The Chosen One: ‘The Princess of the Occult’ is a sell-out success, but McLevy thinks she’s a fraud.

The Reckoning: As Jean prepares for a wedding, death stalks McLevy.

A Bolt from the Blue: A corpse is found floating in Leith docks.

End of the Line: Two ladies discover the body of a drunken Italian aristocrat at Waverley station.

Jack O’Diamonds: Jean Brash plans revenge on a sadistic client, but he is not a man to cross lightly.