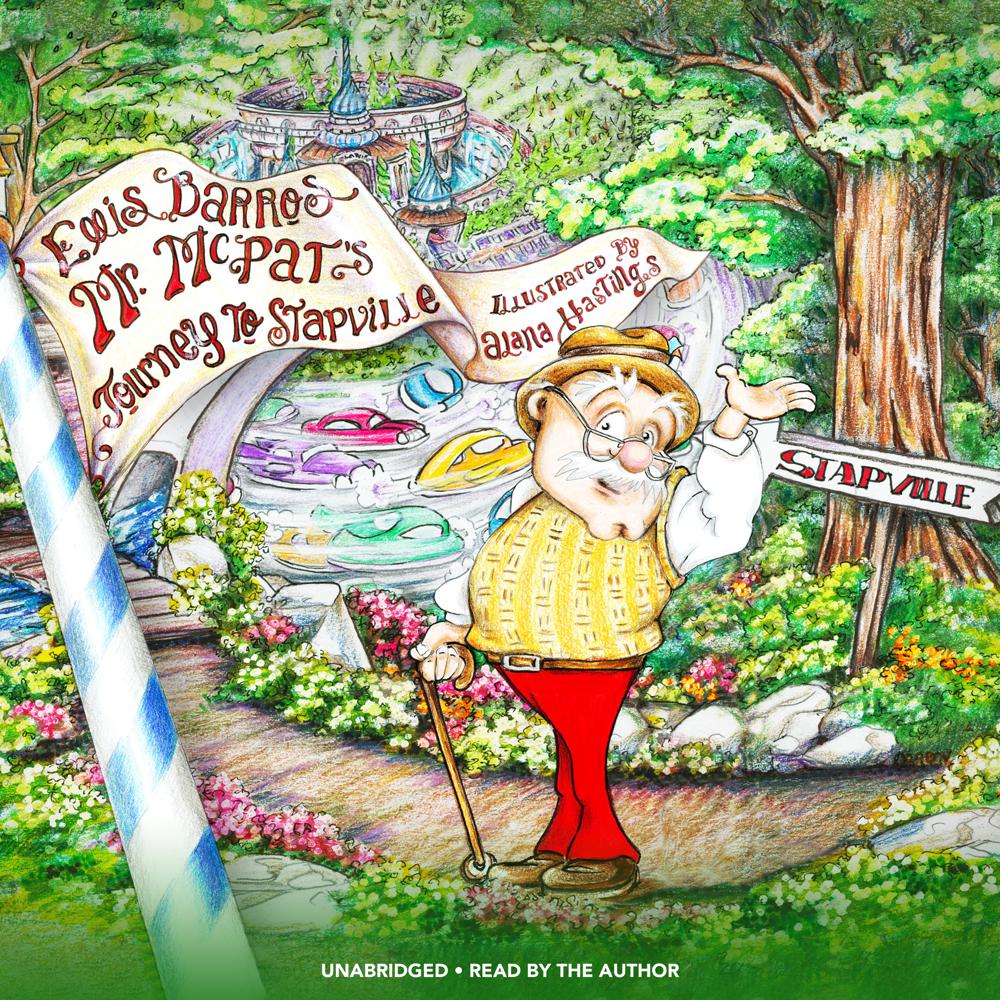 A story that explores the emotional curiosity of an old man who is set in his ways, Mr. McPat’s Journey to Stapville is an honest look at the biases we create towards things in which we have never truly experienced.

Eugene Edmond McPat has had it with the hullabaloo coming from the not-so-distant town of Stapville. As he sets off on his journey, each new experience seems to peel back another layer of grumpiness and unlocks a childlike wonder that has somehow been hidden away within his heart for all these years. As Mr. McPat heads off to share the joy of his recent adventures, he stumbles into someone else who seemingly does not appreciate Stapville for all it is either. Will Mr. McPat go back to his former ways or win over the heart of this new companion as well?

Experiencing something new can be hard, as well as scary. Learn to brave the new seasons and challenges of life as you join Mr. McPat in this whimsically rhymey epic of a journey to a city known as Stapville.