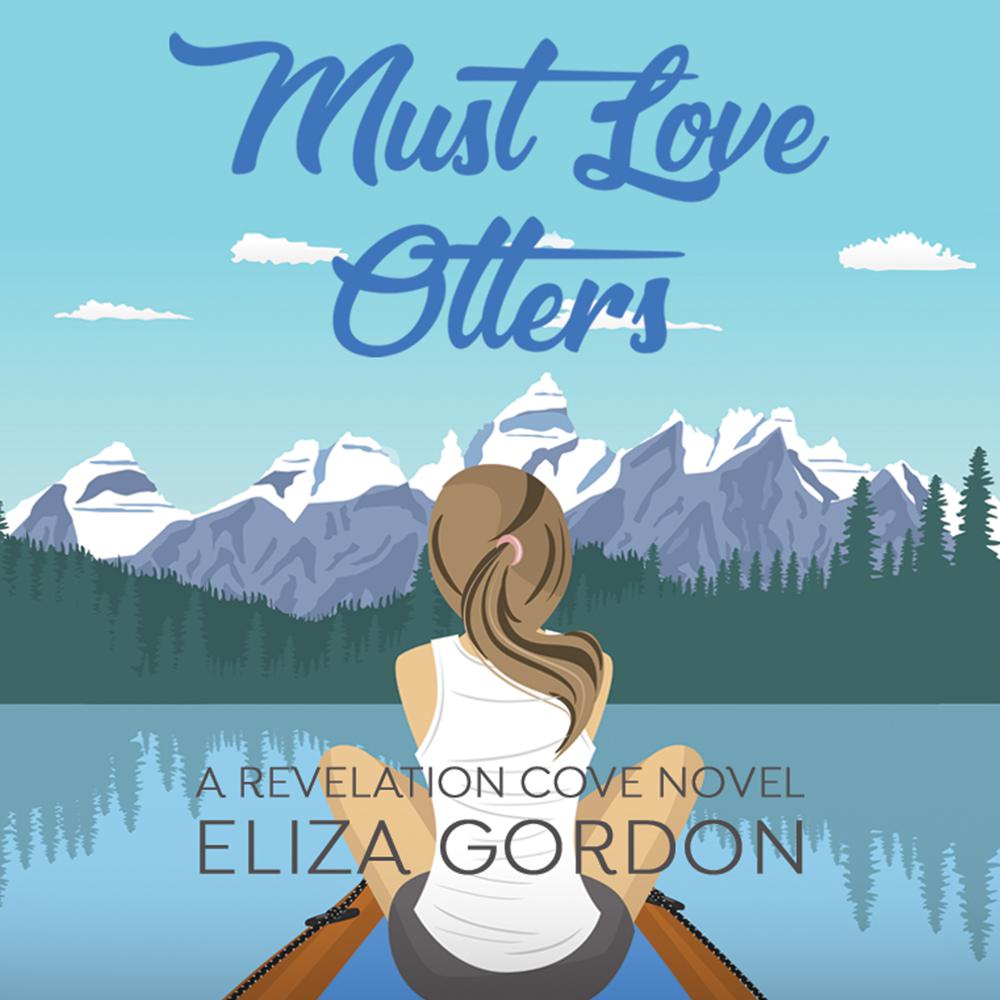 Emergency-call operator Hollie Porter is saddled with a job she hates and a boyfriend who’s all wrong for her. Reaching a breaking point, she cashes in a gift certificate and heads to Revelation Cove in British Columbia.

Flying solo and newly single, Hollie hopes to reflect and discover her purpose among the beautiful surroundings but instead ends up unintentionally providing comic relief for the staff and guests alike. Even concierge Ryan, a former hockey star with bad knees and broken dreams, can’t stop her from stumbling from one (mis)adventure to another.

But the island and a budding romance soon work their charm on Hollie, and she starts to believe she might have found the rejuvenation she so desperately desires. But then an uninvited guest crashes the party, forcing Hollie to step out of the discomfort zone she dwells in to save the day…and maybe even herself in the process.