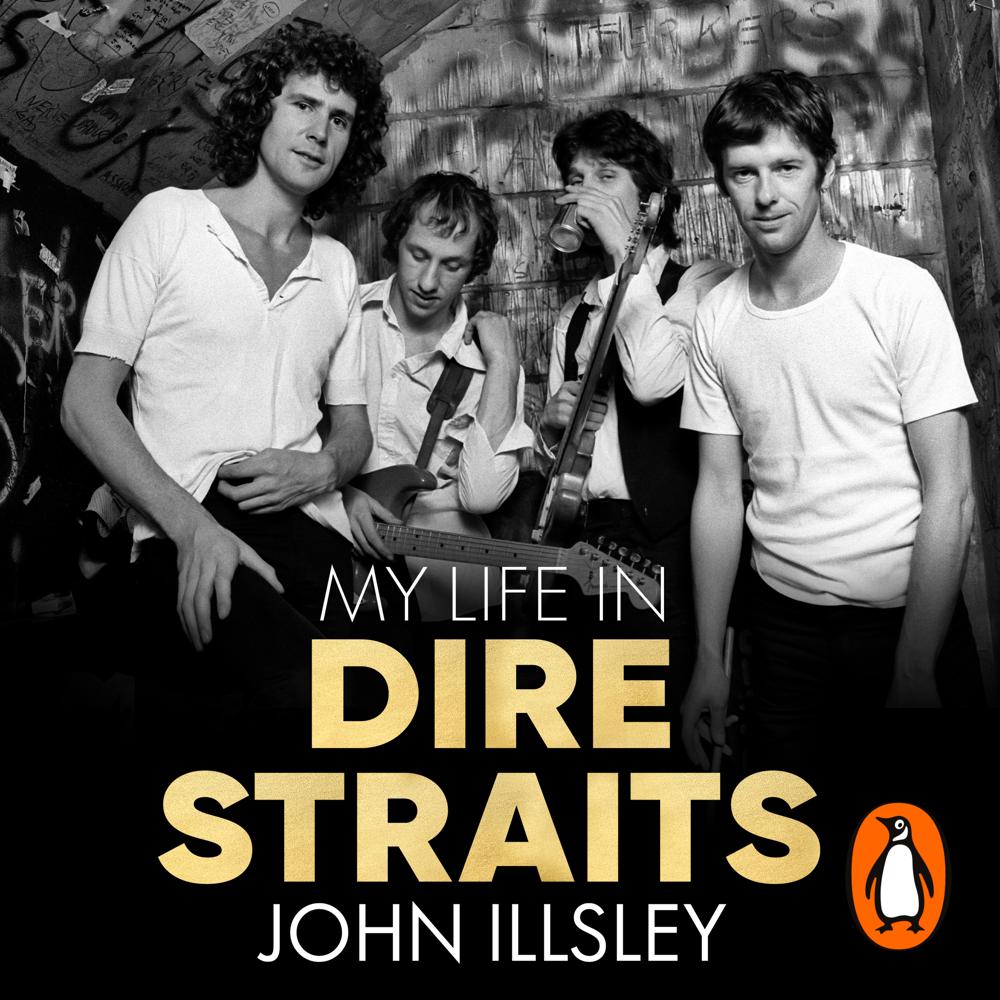 My Life in Dire Straits

With a foreword by MARK KNOPFLER

Dire Straits filled giant stadiums around the world and sold hundreds of millions of records. Throughout the eighties they were the biggest band on the planet. Their classic songs – ‘Sultans of Swing’, ‘Romeo and Juliet’, ‘Money for Nothing’, ‘Brothers In Arms’ – formed the soundtrack of a generation and live on today: still racking up sales, still being played on the radio on every continent.

In My Life in Dire Straits, John Illsley – founder member, bassist and mainstay – evokes the spirit of the times and tells the story of one of the great live acts of rock history. Starting with his own unlikely beginnings in Middle England, he recounts the band’s rise from humble origins in London’s spit-and-sawdust pubs to the best-known venues in the world, the working man’s clubs to Madison Square Garden, gigging with wild punk bands to the Live Aid stage at Wembley. Until, ultimately, the shattering demands of touring on a global scale and living life in the spotlight took their inevitable toll.

John’s story is also a tribute to his great friend Mark Knopfler, the band’s lead singer, songwriter and gifted guitarist – the only band members to stay the fifteen-year distance. Told with searching honesty, soulful reflection and wry humour, this is the first and only account of that incredible story.