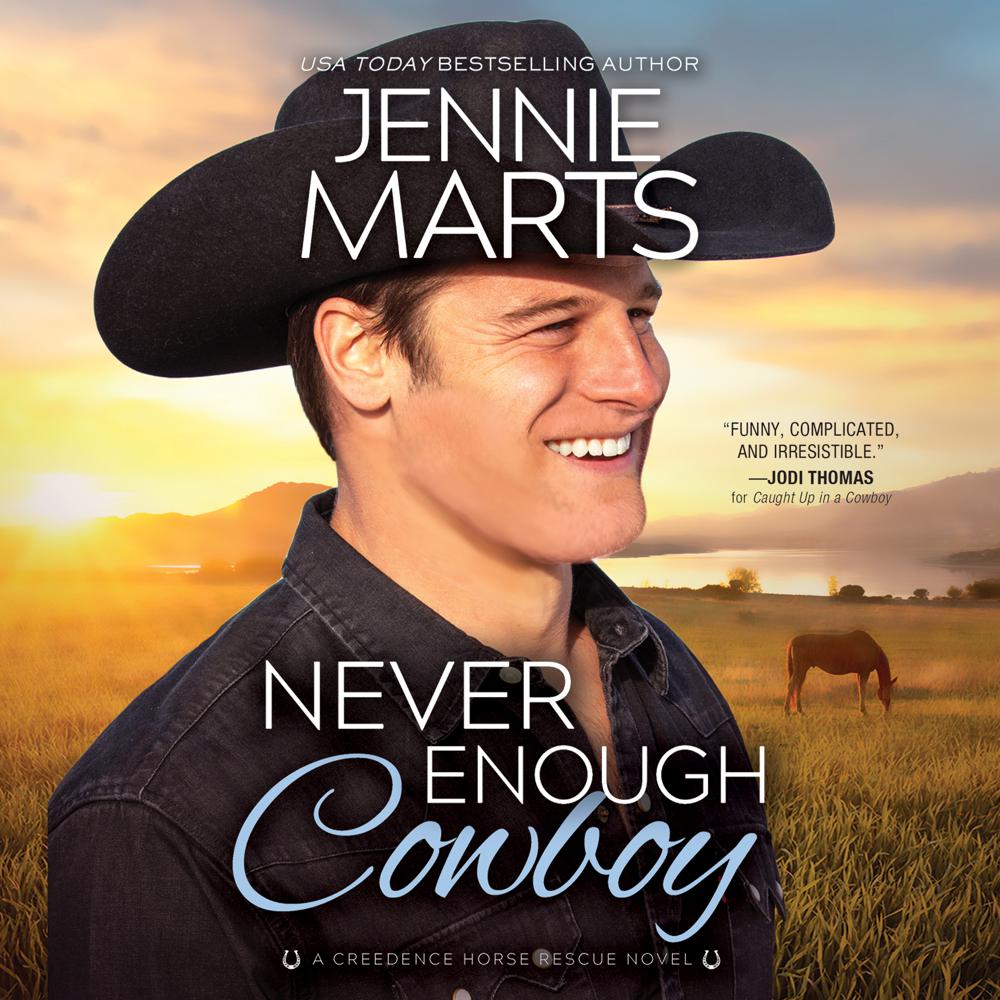 Single mom Jillian Bennett barely has a moment to herself between raising her ten-year-old son, volunteering at the horse-rescue ranch, and working her new job as head librarian of Creedence, Colorado. She doesn’t have time for romance either, even though she and the cute deputy, Ethan Rayburn, have been doing a lot of flirting the last few weeks. But when he also forms a bond with her son, Milo, Jillian falls hard, and Ethan soon realizes that there isn’t anything he wouldn’t do for the feisty librarian who’s won his heart.