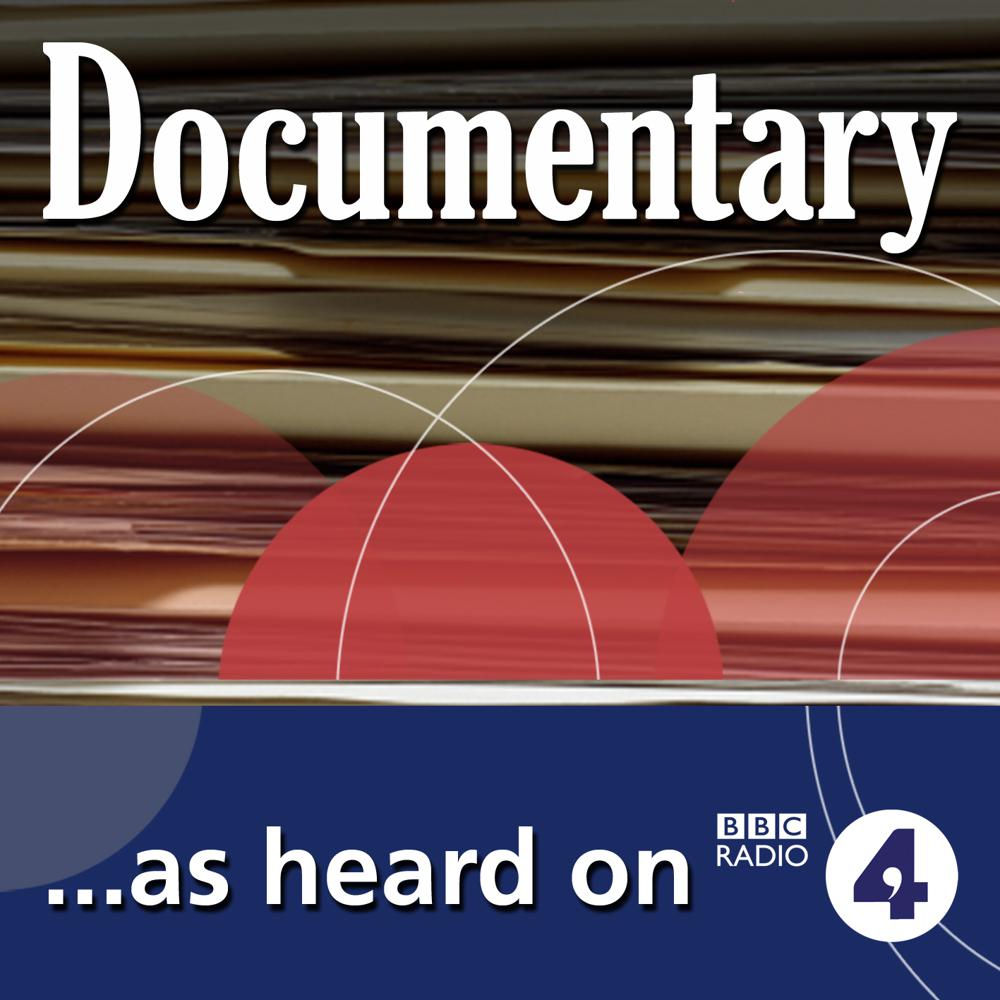 A BBC Radio 4 documentary all about Johnny Morris of BBC TV’s ‘Animal Magic’ fame, a household name and character who created charming, comic voices for the creatures in the show.‘Not Just Funny Animal Voices’ presenter Terry Nutkins, (Johnny’s TV side-kick, mentor and close friend until Johnny’s death in 1999), explores Johnny’s life and work, and explains that what made him unique was not just ‘Animal Magic’, but a colourful life and broadcasting career stretching back to 1946.One major event in Johnny’s life, was when the show ended in 1983. For the first time the man who axed that programme, former head of the BBC Natural History Unit, John Sparks, speaks about making that decision and how he broke the news to Johnny.Also featuring interviews Desmond Hawkins (founder of the Natural History Unit), who discovered Johnny in a pub; BBC producer Tony Soper who describes the tension between them as he wanted to make ‘straight nat-hist’ films and wasn’t keen on Johnny’s anthropomorphic approach; and Mirielle Farrow, a close friend of Johnny’s who discusses his marriage to a much older woman and why he had a passion for cats. Last broadcast 18 February 2011 and produced by Karen Gregor.