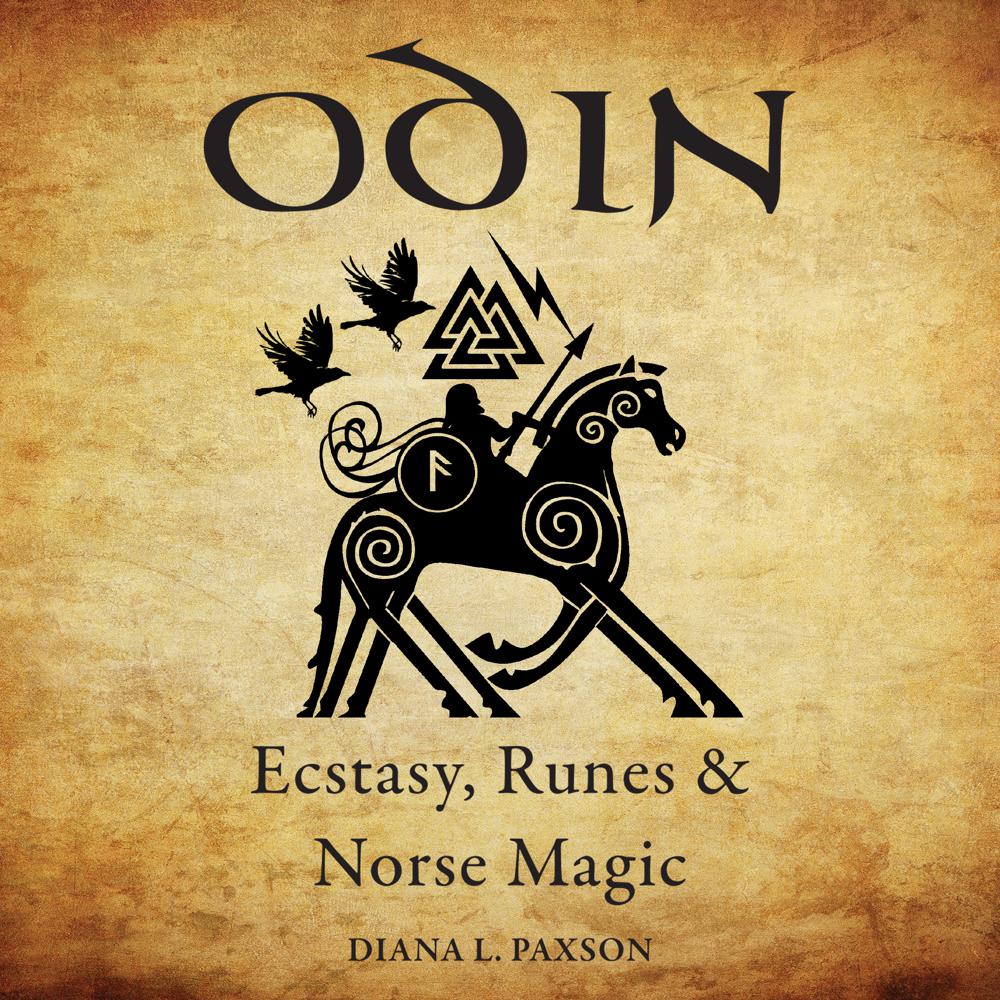 Odin is arguably one of the most enigmatic and complex characters in Norse mythology. Revered since the Viking Age, Odin has been called the greatest of the gods—the god of words and wisdom, runes and magic, a transformer of consciousness, and a trickster who teaches truth. He is both war god and poetry god, and he is the Lord of Ravens, the All-Father, and the rune master. Odin: Ecstasy, Runes, and Norse Magic is the first book on Odin that is both historically sourced and accessible to a general audience. It explores Odin’s origins, his appearances in sagas, old magic spells, and the Poetic Edda, and his influence on modern media, such as Tolkien’s Lord of the Rings. Each chapter features suggestions for rituals, exercises, and music so that listeners can comprehend and become closer to this complicated god. Author Diana Paxson draws on both scholarship and experience to provide context, resources, and guidance for those who are drawn to work with the Master of Ecstasy today.