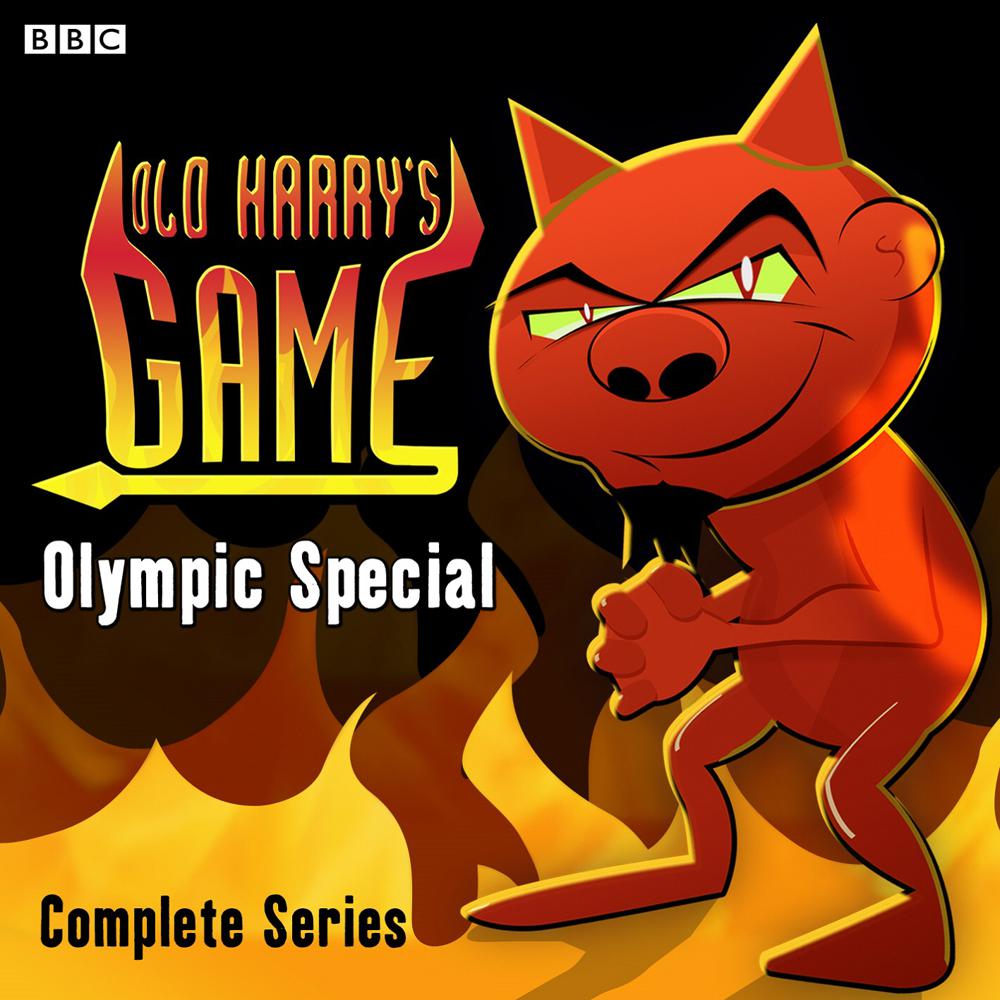 The sitcom set in hell returns with a two-part special. Six years ago London won the right to host the biggest sporting event in the world and with typical modesty the Brits have barely mentioned it ever since. Well now the news has reached Satan in Hell, and he decides to have a little look into this sporting event. In part one he finds out how it all began by going back to ancient Greece – a time when Greece had great philosophers, big ideas and a bit of cash. Part two sees him transporting historian Edith from the chaos of Hell up to London in two thousand and twelve so she can appreciate real chaos. Written by and starring Andy Hamilton as Satan, with Annette Crosbie as Edith.