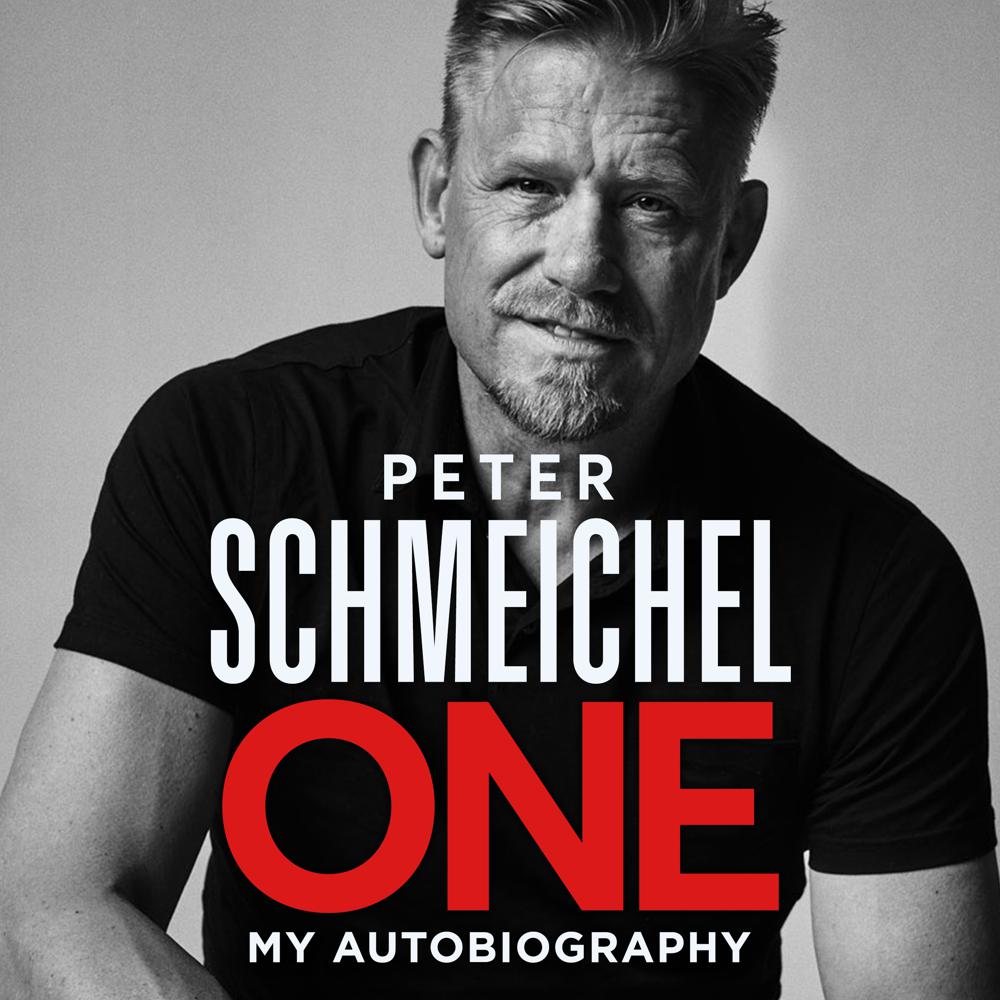 The autobiography of one of the greatest goalkeepers of all time.

‘Why me? How could a boy from a Copenhagen tower block say I want to be a champion with Manchester United and Denmark and make it happen?’

Peter Schmeichel is a giant of football, who won more Premier League titles (five) than any player in his position and captained Manchester United in the incomparable, last-gasp Treble-clinching win over Bayern Munich in the 1999 Champions League final. ‘I don’t believe a better goalkeeper played the game,’ Sir Alex Ferguson said. One: My Autobiography is Schmeichel’s story.

In it, he takes us inside the remarkable, winning environment of a club that transformed football during the 1990s, and on to the pitch on that crazy, breathless night in Barcelona in 1999. From Ferguson’s unique gifts to Eric Cantona’s unique personality, he delivers a close-up and insightful portrait of United’s golden era.

However, One: My Autobiography goes way beyond the pitch.

Schmeichel has an incredible family story to tell, starting with his father, Antoni, a brilliant Polish jazz musician who battled demons and for years kept a momentous secret from those around him. And he explores what he has been able to pass on to his own son, Kasper – himself a Premier League-winning goalkeeper and number one in the Danish national side.

Peter’s life after football, seldom straightforward, is described with astonishing candour. One: My Autobiography is about football, origins, journeys and legacy.