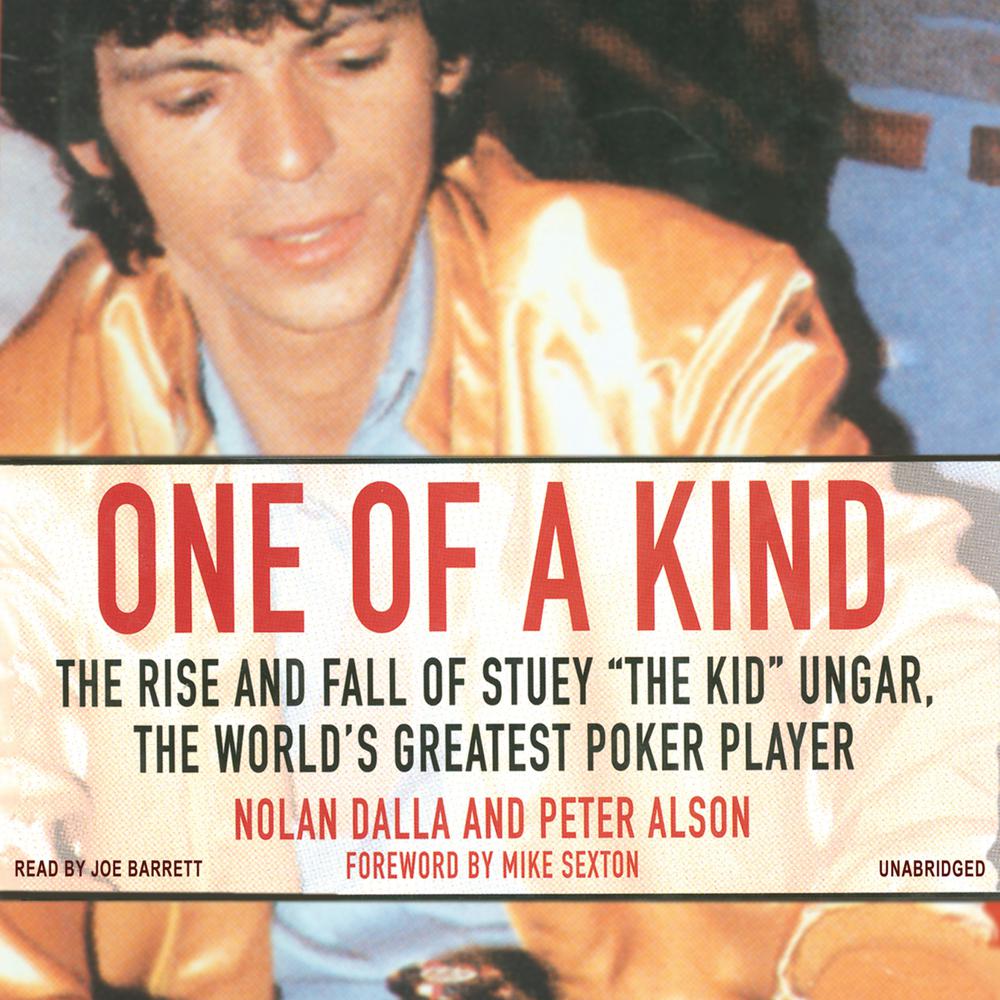 One of a Kind

He was a legend before he was of legal age. Stuey Ungar dropped out of high school to become an underground card-table sensation, eventually taking out every top gin-rummy player on the east coast. Bankrolled by the Genovese crime family, Ungar went on to win the World Series of Poker a record three times—then his luck began to run out.

Nolan Dalla was commissioned by Ungar in 1998 to pen his story, resulting in hundreds of hours of taped interviews and conversations. Notorious for gambling every single dollar in his pocket, Ungar won an estimated $30 million in his lifetime, but when he was found dead in a Las Vegas motel at the age of forty-five, he had only $800 in cash on his person, with no bank account or home address. One of a Kind is the startling tale of a man who won at his game and lost control of his life.