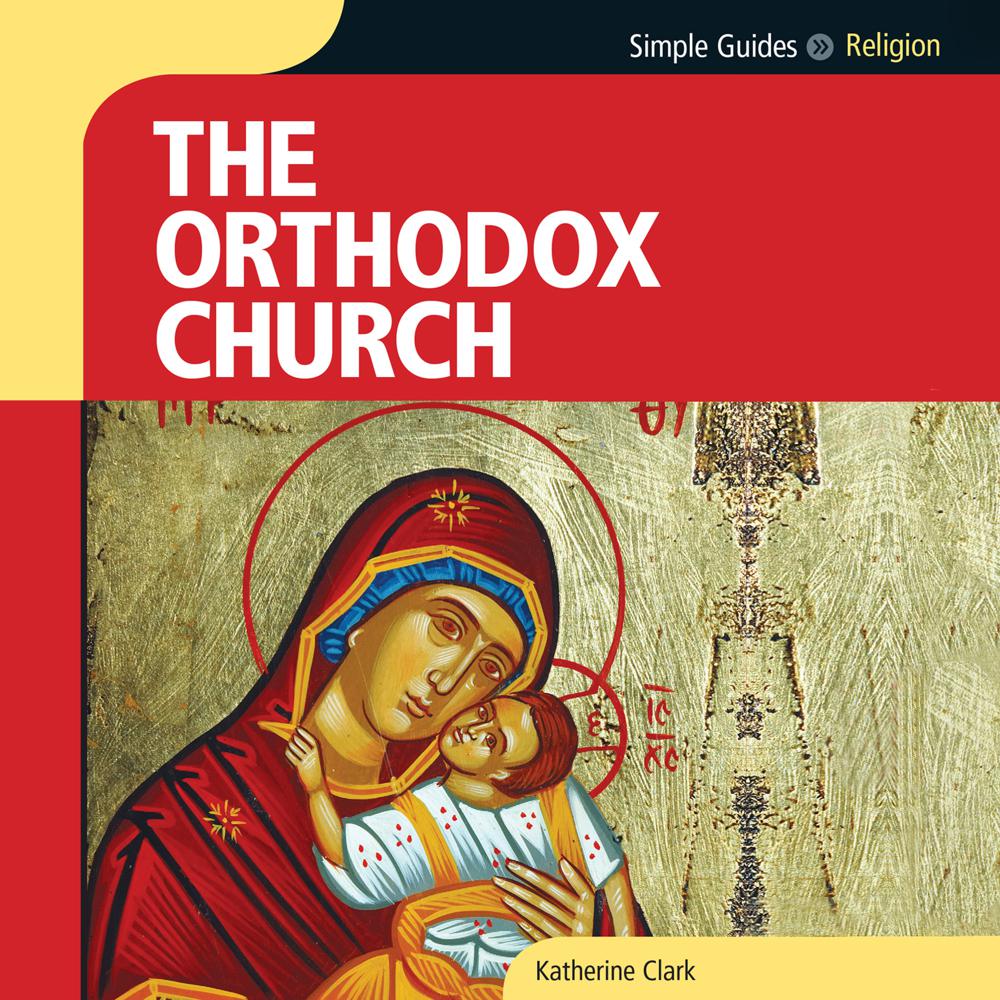 Orthodoxy is the dominant form of Christianity in Greece, Russia, parts of Eastern Europe, and the Balkans. Its practices are largely unfamiliar in the West and have remained essentially unchanged since the earliest days of the faith. This lucid introduction outlines the tenets, nature, and holy days of Orthodox belief with the Western listener in mind. It describes the physical church, especially icons, services, and common practices, and it offers advice to visitors on how to conduct themselves so that they are accepted and feel comfortable. Several chapters concern the life of Jesus and the beginnings of Christianity; others trace the origins and history of the Church, with particular attention to its great champion, Constantine the Great. The present structure of the Church is described in brief, and the split between the Eastern and the Western Churches is related with differences clearly explained. The great antiquity and beauty of its liturgy, its essentially minimal hierarchy, and its mystical yet pragmatic approach make the Orthodox religion a powerful medium for its profound and universal message.