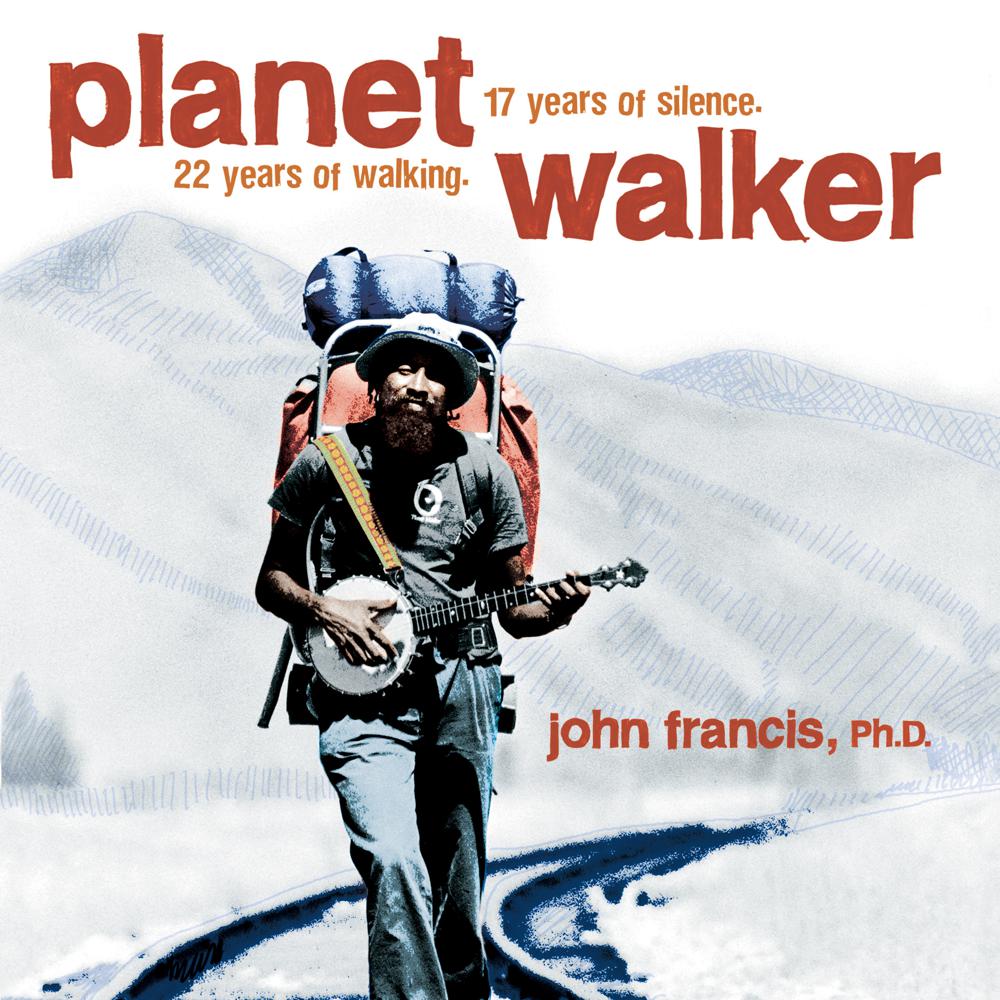 When the struggle to save oil-soaked birds and restore blackened beaches left him feeling frustrated and helpless, John Francis decided to take a more fundamental and personal stand: he stopped using all forms of motorized transportation. Soon after embarking on this quest that would span two decades and two continents, the young man took a vow of silence that endured for seventeen years. It began as a silent environmental protest, but as a young African-American man, walking across the country in the early 1970s, his idea of “the environment” expanded beyond concern about pollution and loss of habitat to include how we humans treat each other and how we can better communicate and work together to benefit the earth. Through his silence and walking, he learned to listen and, along the way, earned college and graduate degrees in science and environmental studies. The United Nations appointed him goodwill ambassador to the world’s grassroots communities and the U.S. government recruited him to help address the Exxon Valdez disaster. Was he crazy? How did he live and earn all those degrees without talking? An amazing human-interest story with a vital message, Planetwalker is also a deeply personal and engaging coming-of-age odyssey.