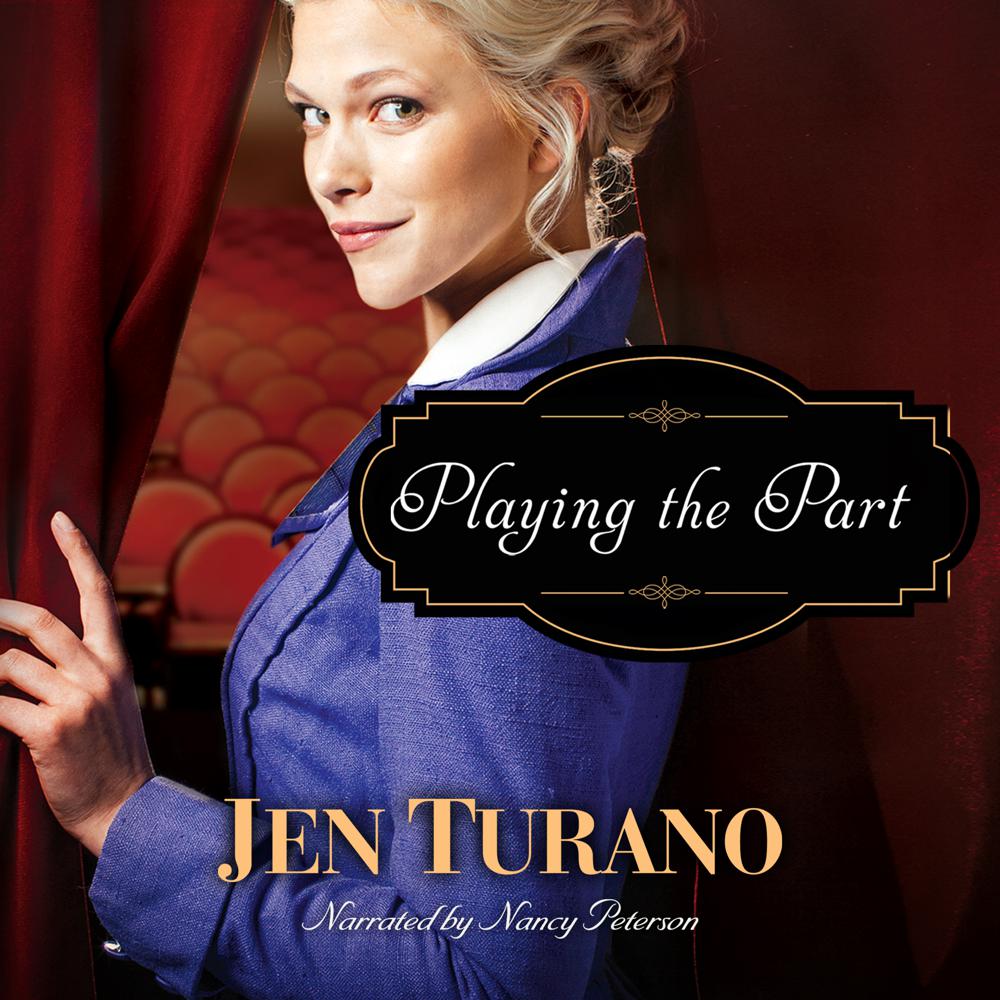 When a fan’s interest turns threatening, Lucetta Plum, an actress on the rise in New York City, is forced to abandon her starring role. Her widowed friend, Abigail Hart, delighted by this opportunity to meddle in Lucetta’s life, promptly whisks her away to her grandson’s estate to hide out. But while her grandson Bram Haverstein may appear to simply be a somewhat eccentric gentleman of means, a mysterious career and a secret fascination with a certain actress mean there’s much more to him than society knows. Lucetta, who has no interest in Abigail’s matchmaking machinations, has the best intentions of remaining cordial but coolly distant to Bram. But when she can’t ignore the strange and mysterious things going on in his house, it’ll take more than good intentions to keep her from trying to discover who he is behind the part he plays.