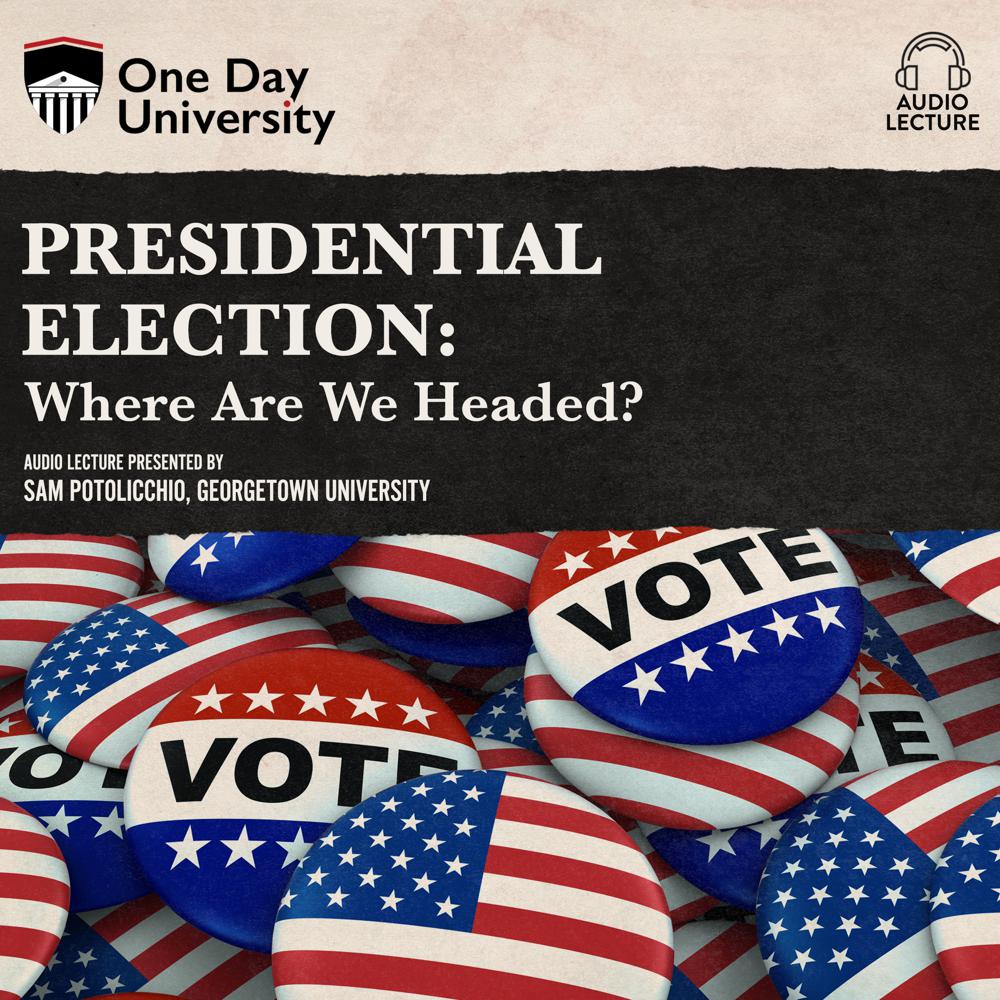 One Day University presents a series of audio lectures recorded in real-time from some of the top minds in the United States. Given by award-winning professors and experts in their field, these recorded lectures dive deep into the worlds of religion, government, literature, and social justice. America’s founding political commitments focused on democracy and the rule of law. Some have described them as the soul and spirit of our nation, and over the generations, citizens have given their lives to preserve those commitments. But over time it appears that their meanings have changed and settled “truths” are open to new interpretations. Could it be this is a symptom rather than a cause of what some see as our current crisis? Does America face an erosion of public faith in long taken-for-granted aspects of our political life? This video lecture will address those questions through the lens of 2020’s presidential primaries and general election. At the time of recorder, there were over 20 candidates vying for an opportunity to challenge President Trump. Professor Potolicchio will discuss leading candidates and access their strengths and weaknesses in the context of the party convention and platform, personality, organization, and fundraising.