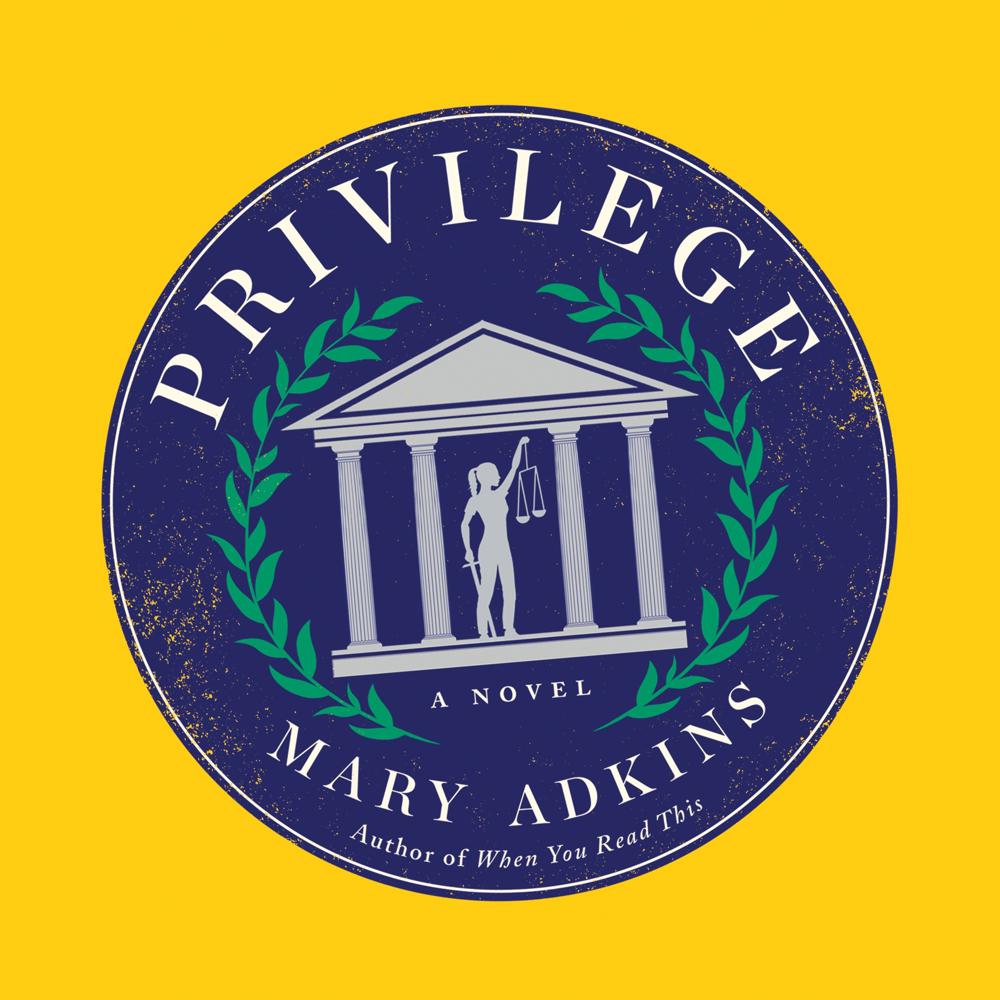 ‘Adkins’ writing provides a multifaceted portrayal of campus life and politics in the #MeToo era. . . . A timely and resonant novel’ Kirkus

Carter University: “The Harvard of the South.”

Annie Stoddard was the smartest girl in her small public high school in Georgia, but now that she’s at Carter, it feels like she’s got “Scholarship Student” written on her forehead.

Bea Powers put aside misgivings about attending college in the South as a biracial student in take part in Carter’s Justice Scholars program. But even within that rarefied circle of people trying to change the world, it seems everyone has a different idea of what justice is.

Stayja York goes to Carter every day, too, but she isn’t a student. She works at the Coffee Bean, doling out almond milk lattes to entitled students, while trying to put out fires on the home front and save for her own education.

Their three lives intersect unexpectedly when Annie accuses fourth-year student Tyler Brand of sexual assault. Once Bea is assigned as Tyler’s student advocate, the girls find themselves on opposite sides as battle lines are drawn across the picture-perfect campus-and Stayja finds herself invested in the case’s outcome, too.

Told through the viewpoints of Annie, Bea, and Stayja, Privilege is a clear-eyed look at today’s campus politics, and a riveting story of three young women making their way in a world not built for them.