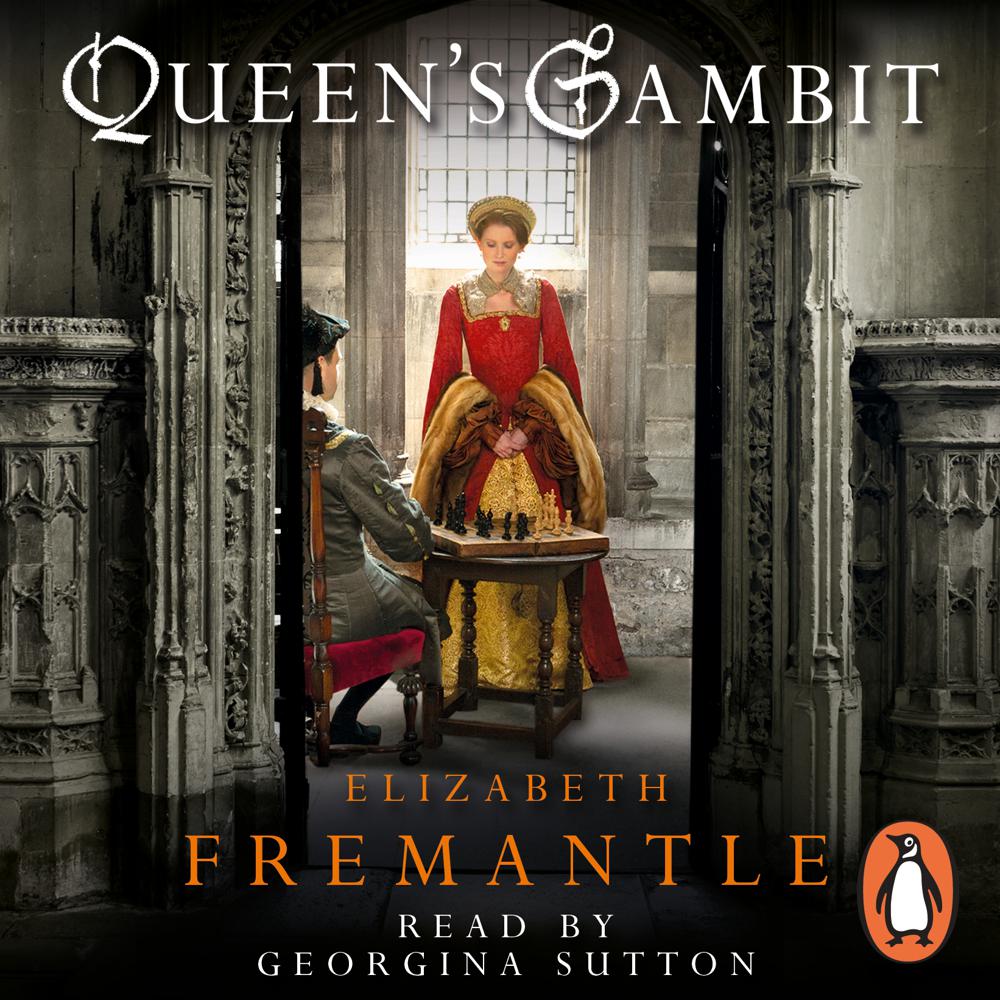 The court of Henry VIII is rife with intrigue, rivalries and romance – and none are better placed to understand this than the women at its heart.

Katherine Parr, widowed for the second time aged thirty-one, is obliged to return to court but, suspicious of the aging king and those who surround him, she does so with reluctance. Nevertheless, when she finds herself caught up in a passionate affair with the dashing and seductive Thomas Seymour, she believes she might finally be able to marry for love. But her presence at court has attracted the attentions of another . . .

Captivated by her honesty and intelligence, Henry Tudor has his own plans for Katherine and no one is in the position to refuse a proposal from the king. So with her charismatic lover dispatched to the continent, Katherine must accept the hand of the ailing egotistical monarch and become Henry’s sixth wife – and yet she has still not quite given up on love.