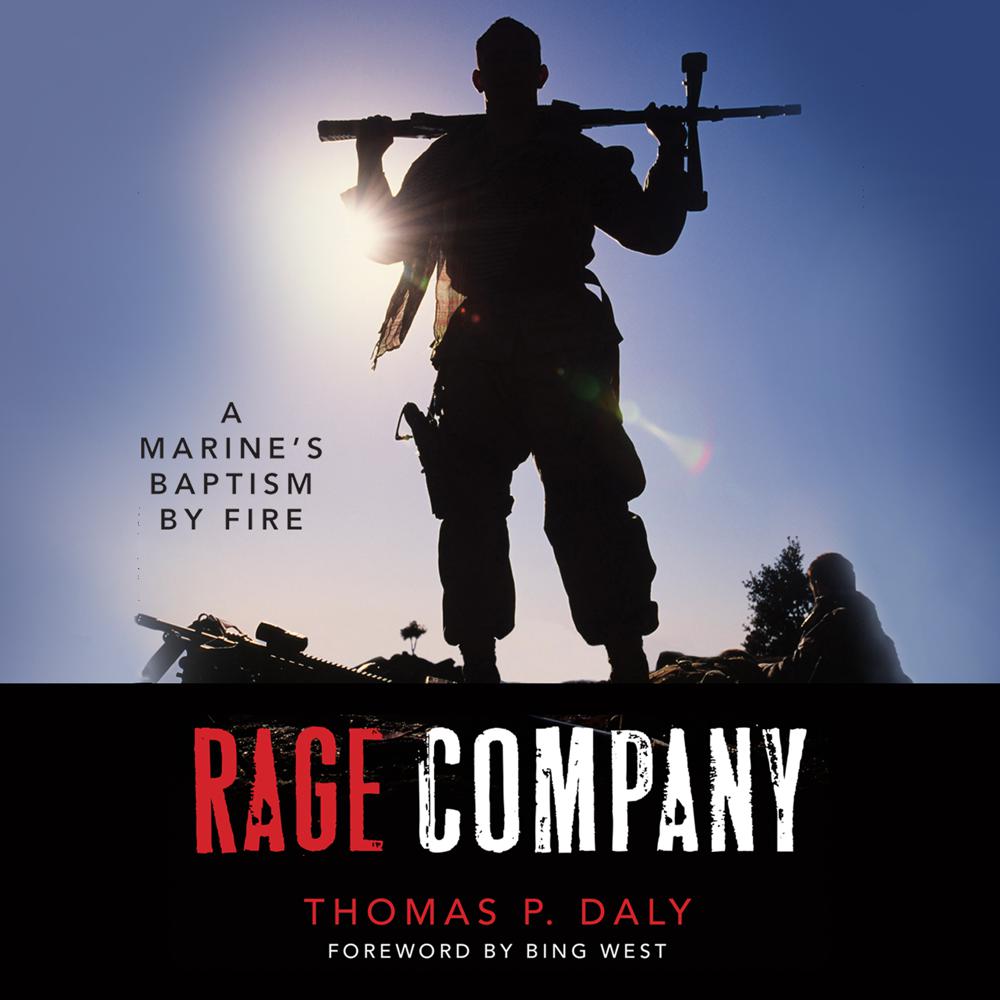 Seven minutes into the first patrol a firefight erupts. Quickly, the Marines of Rage Company became acquainted with the nature of counterinsurgency. Every day, more IEDs were planted than the Marines could clear. They avoided taking the same route twice, they never walked out in the open, and they steered clear of roads that hadn’t been swept in the last hour. They were in Ramadi, the capital of Anbar province and one of the deadliest cities in Iraq. In November 2006, then First Lieutenant Thomas Daly arrived as part of the surge in Ramadi, to take part in Operation Squeeze Play, a division-size effort to remove al Qaeda from Anbar province. In this powerful memoir, he describes the successful clearing of southern Ramadi’s Second Officer’s district, the Qatana, and the uprising of local citizens against al Qaeda on the eastern edge of the city (the result of an unlikely alliance between Daly’s company and Thawar al Anbar). From the first patrol to the last in the spring of 2007, he takes you inside the daily successes and struggles of the operation and the stressful challenge of trying to discern who was a terrorist and who was a civilian. He tells the powerful and very human story of a people who want to free their country, yet have no basis on which to trust the American forces in helping them succeed. Filled with on-the-ground details and insights on military operations and strategy, Rage Company cements the accurate history of the unlikely alliance that redirected the Iraq War and set the course for operations in the future. A supplemental PDF is included with this audiobook.