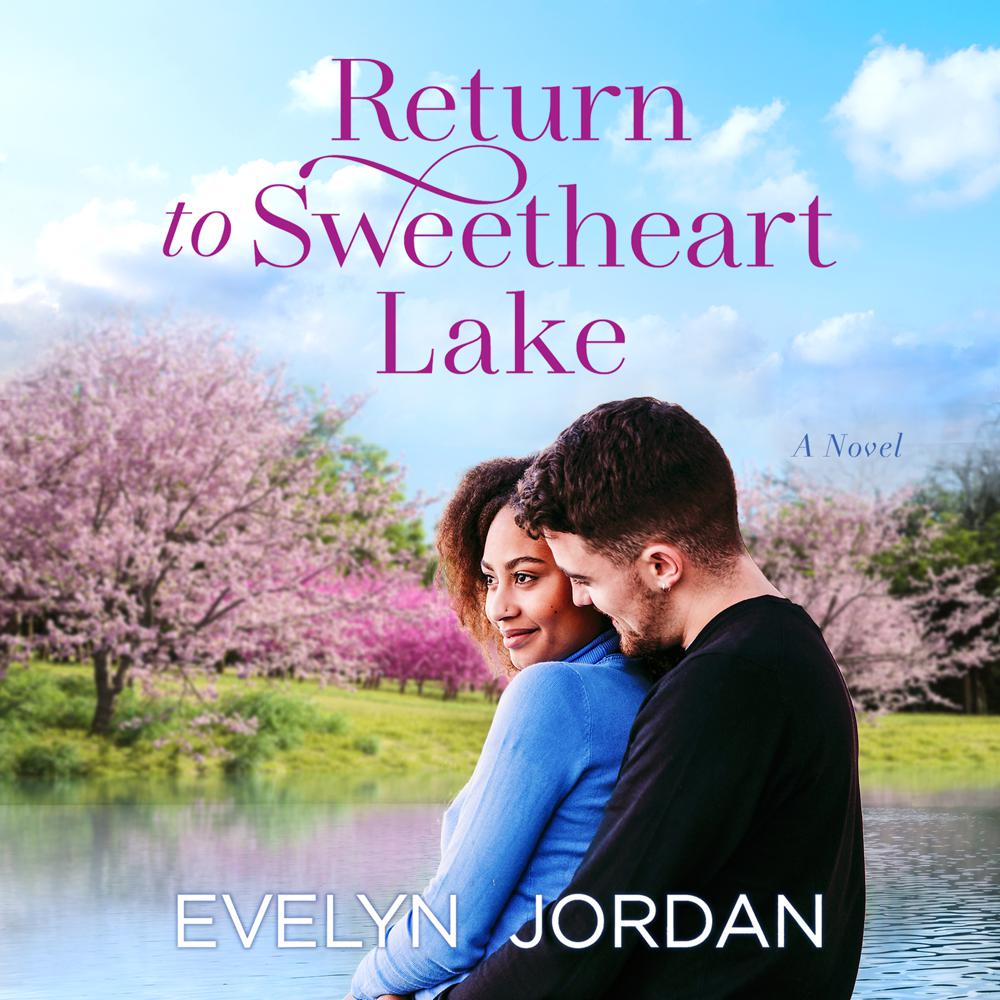 They were from opposite sides of the tracks: the wealthy Nortons and the working-class Michaels. Yet Gray Norton and Charlie Michaels had become the unlikeliest of best friends, thick as thieves and utterly inseparable. Consumed with guilt after Charlie’s untimely death, Gray fled his hometown to work as a doctor in a war zone. But Charlie’s demise isn’t the only thing that haunts Gray. For years, Gray and Romey, Charlie’s sister, had been lovers—and Charlie never knew. Now a single mom, Romey has moved on from her painful relationship with Gray to work on her business, The Crusty Petal bakery. But when Gray returns to reconnect with the family he left behind—and the girl whose heart he broke—Romey’s world comes apart. Romey has no intention of giving Gray the time of day, much less one of her famous pies. But can she resist the plan he has set in motion to make amends and win her back? Both have secrets and painful memories they’ve been harboring for years—but the past always has a way of catching up.