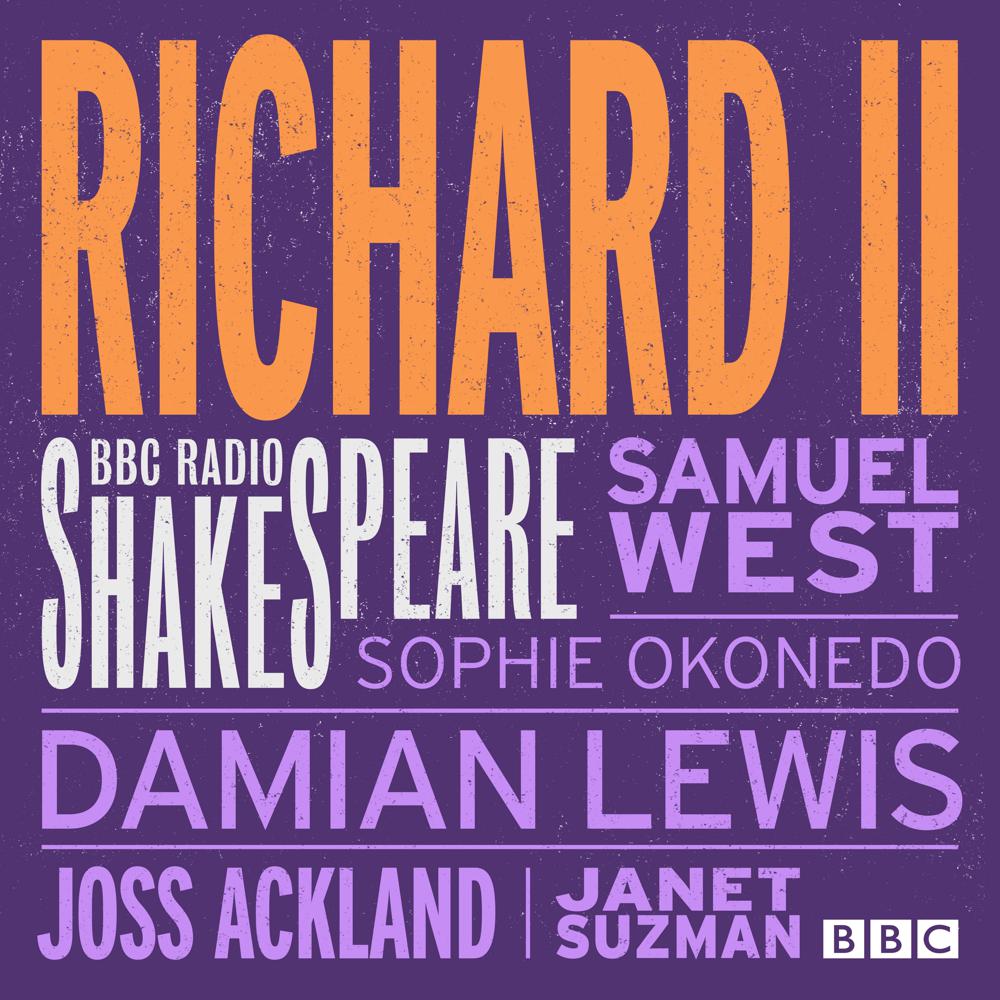 In this BBC full-cast production of Richard II, the male ego and narcissism of monarchs are hung out to dry…

Written entirely in verse, the rhythms of the language in this epic tragedy encompass its themes of dignity and kingship with fitting grandeur and pathos, as the capricious and narcissistic Richard is brought to his own destruction.