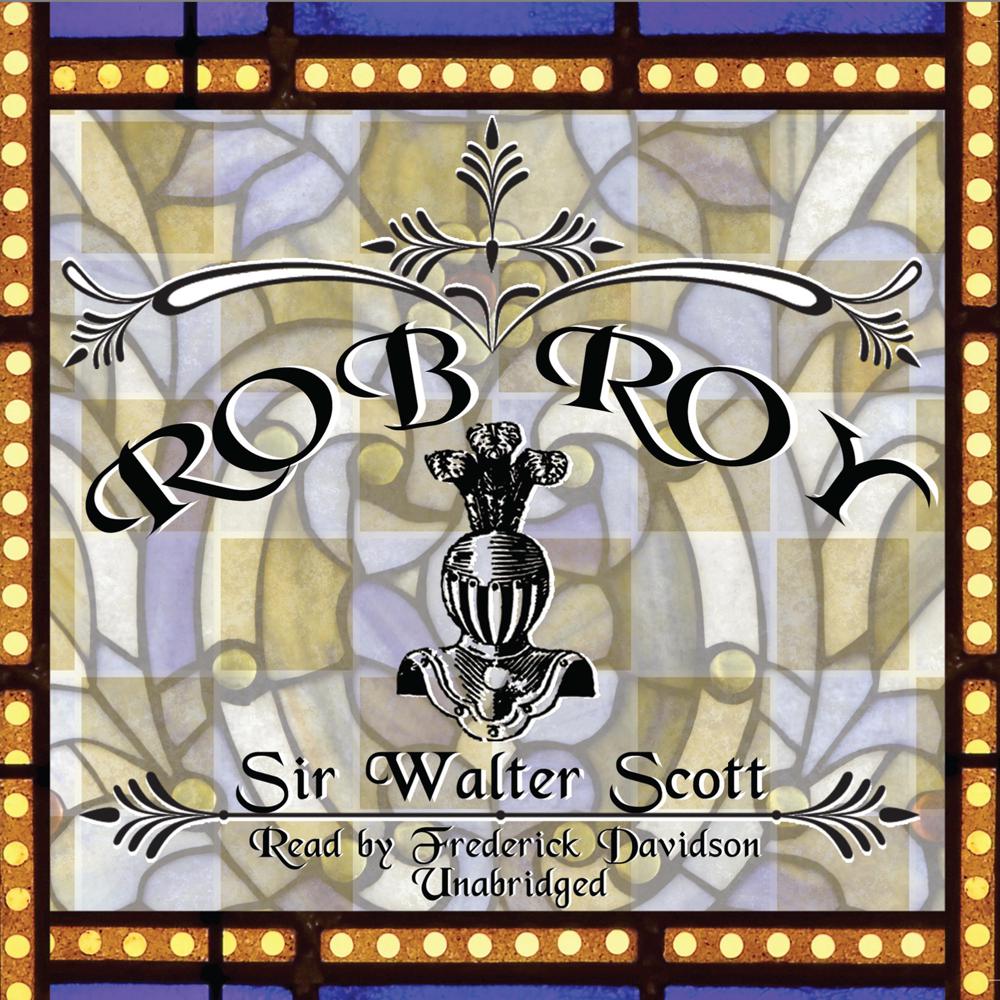 Rob Roy MacGregor is the romantic outlaw who comes alive in Sir Walter Scott’s classic epic of the passions and struggles of the Scottish border lands.

In rich, vivid prose, Rob Roy follows the adventures of Frank Osbaldistone, who falls out of favor with his father after failing to measure up to his expectations in the world of business. Sent to stay in Scotland, Frank, an innocent, Protestant Englishman,is intrigued by the wild and noble land. He finds himself drawn to the powerful, enigmatic figure of Rob Roy who, with his passionate and fierce wife Helen, fights for justice and dignity for the Scottish people.

Twists of plot, Rob Roy’s cunning escapes, uprisings against English oppressors, and Frank’s forbidden love for a Catholic girl combine with superb period detail to make this an incomparable portrait of the highlands, a great hero, and a glorious Scottish past.