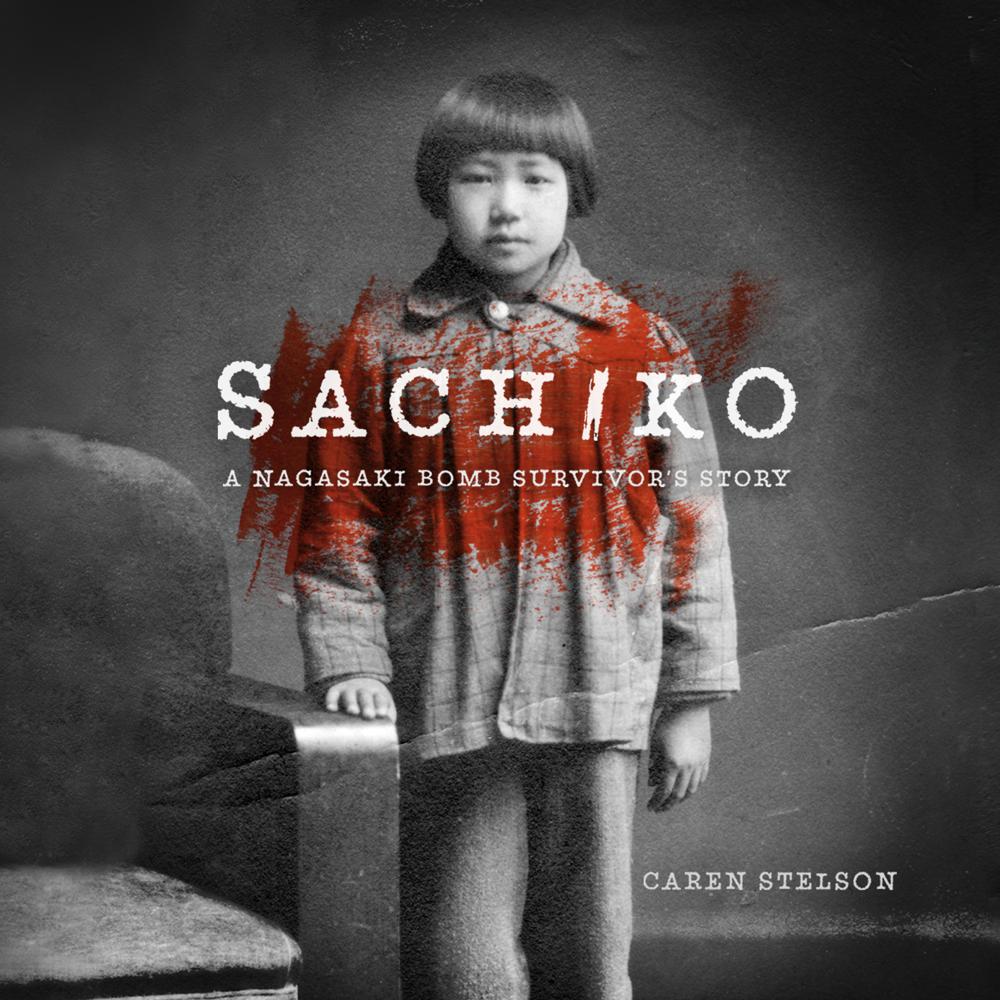 2017 Parents’ Choice Award Winner! This striking work of narrative nonfiction tells the true story of six-year-old Sachiko Yasui’s survival of the Nagasaki atomic bomb on August 9, 1945 and the heartbreaking and lifelong aftermath. Having conducted extensive interviews with Sachiko Yasui, Caren Stelson shares the true story of a young girl who survived the atomic bomb and chronicles her long journey to find peace. This special book offers readers a remarkable new perspective on the final moments of World War II and their aftermath.