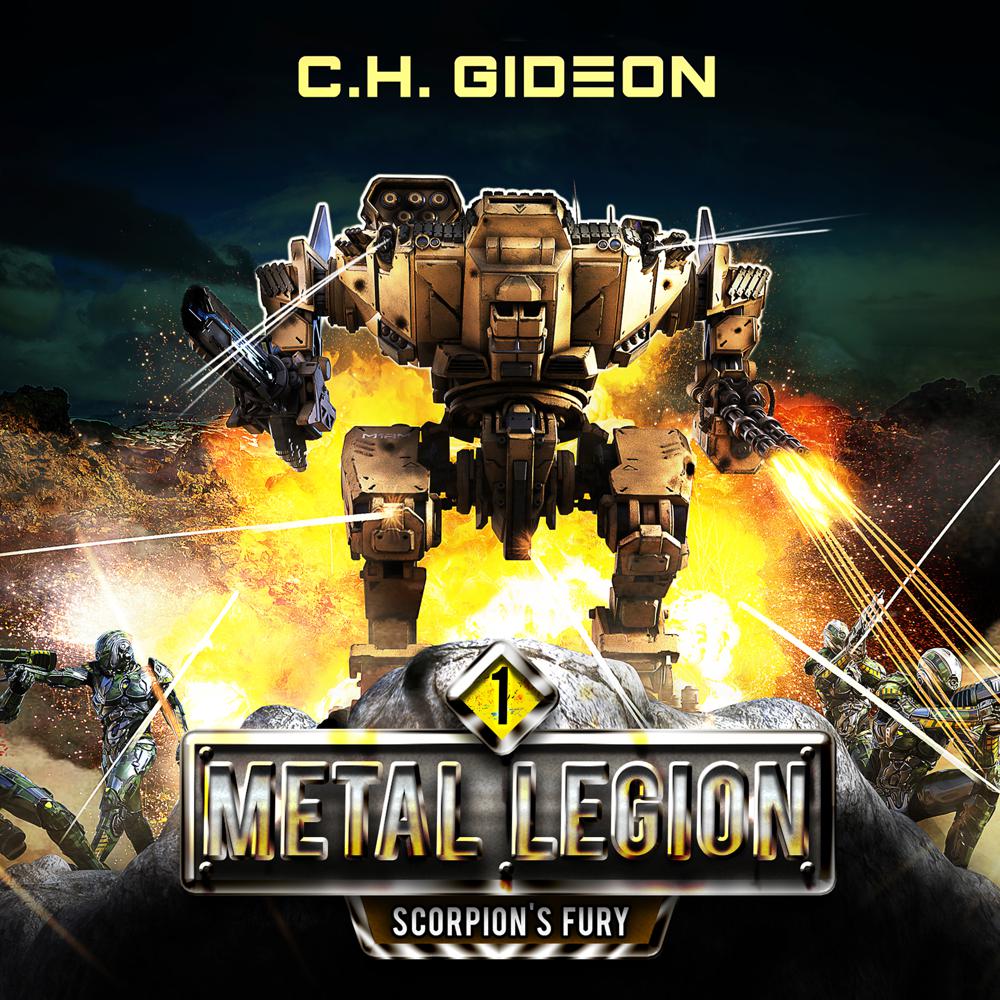 Who kicks off the battle? Cannon fodder. Soften up the enemy. The Metal Legion. Old mechs crewed by former prisoners with nowhere else to go. They bear the brunt of the pain. Never fight fair when you’re fighting for your life is the motto of the Metal Legion. They don’t want to die, so they fight to win. The mechs stand tall or crawl or run or scamper. A dozen different designs held together by rough welds and sheer willpower. But the soldiers within, like Xi Bao, refuse to give up. Taking her armor underground, she finds the enemy in numbers far greater than she was told. Knee deep in the war, her crew gives their old mech new vigor for one last chance at glory. Metal Legion—climb the ramp and come along for the ride. Fire the mains and enjoy the company of the crew as they live for each other and as they fight for all humanity. Join the Metal Legion today.